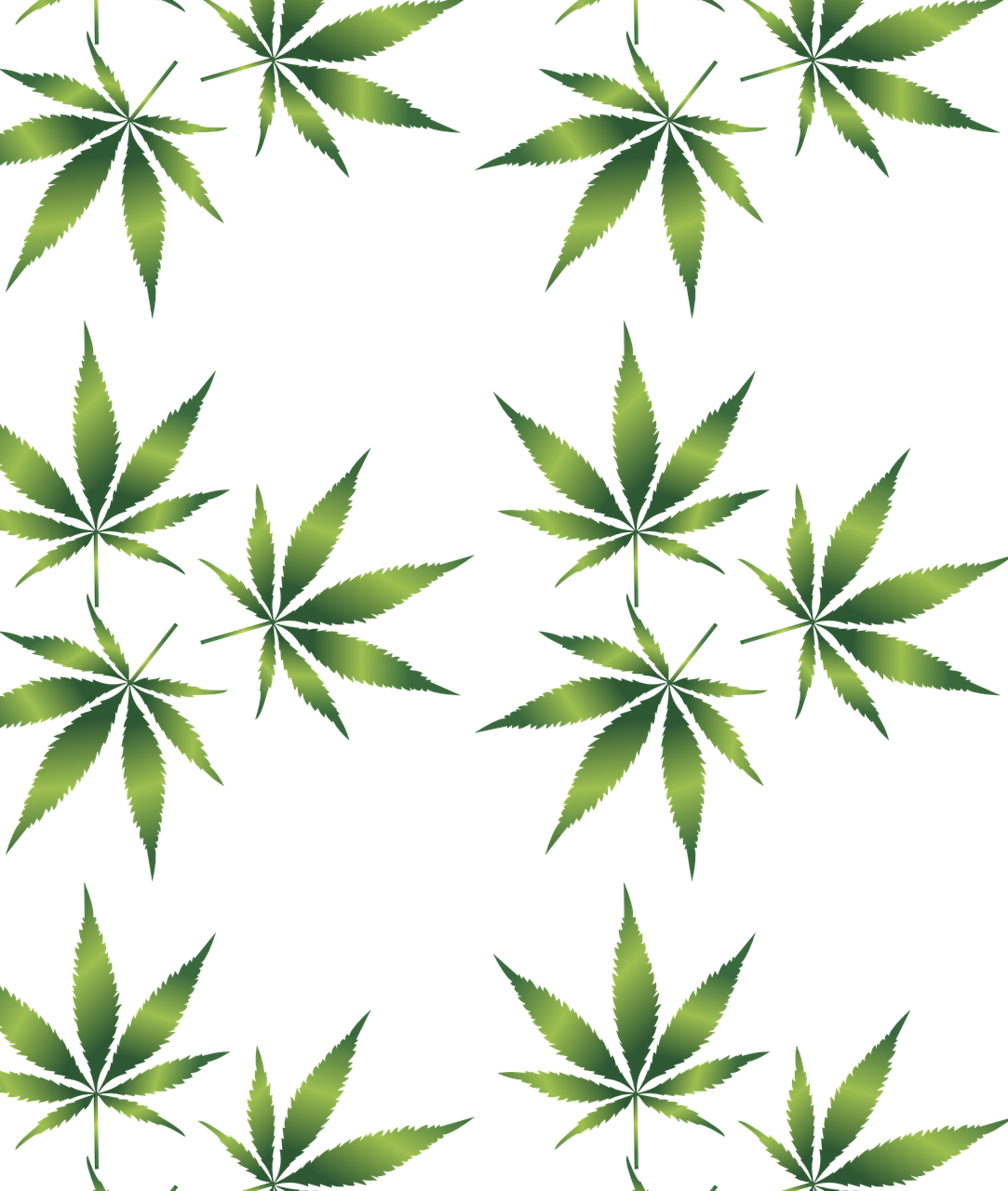 Back in November, the Medical Marijuana Licensing Board passed a rule that would potentially allow licensed centers to start home-delivery services. they would be permitted to deliver up to 2.5 ounces to a maximum of 10 patients at a go.

Spokesman of the Licensing and Regulatory Affairs Department, David Harns claims that they have not received any such requests. Fully licensed centers which operate from a physical location claim that the illegal delivery operations are weighing down their businesses.

The co-owner of Greenhouse Dispensary, Jerry Millan believes that the service is not safe. He also added that “people can easily deliver medical marijuana as there are no regulations and no way to track where it is been delivered to. soon something might happen and will cause some serious damage to the marijuana industry.”

Those doing deliveries argue that they are satisfying a demand as the cannabis industry is still in the transitional phase with very few approved cultivators.

Caregivers are allowed to make legal deliveries to their patients but sometimes it is not the patient’s caregiver who makes the doorstep delivery. A network of caregivers in Macomb Couty called Mr. Nice Guy’s Caregivers was launched in 2017. The managing member Phil Russo said,” we want to assist the cannabis industry move out of the shadows and into the light.”

“The risk that patients are exposed to by deliveries done by unlicensed delivery services is high,” said D.J. Hilson who is the president of the Prosecuting Attorneys Association of Michigan.”Patients risk losing their protections under the provisions of the 200 Michigan Medical Marijuana act y receiving marijuana from people who are not their caregivers,” said H.J.Hilson.