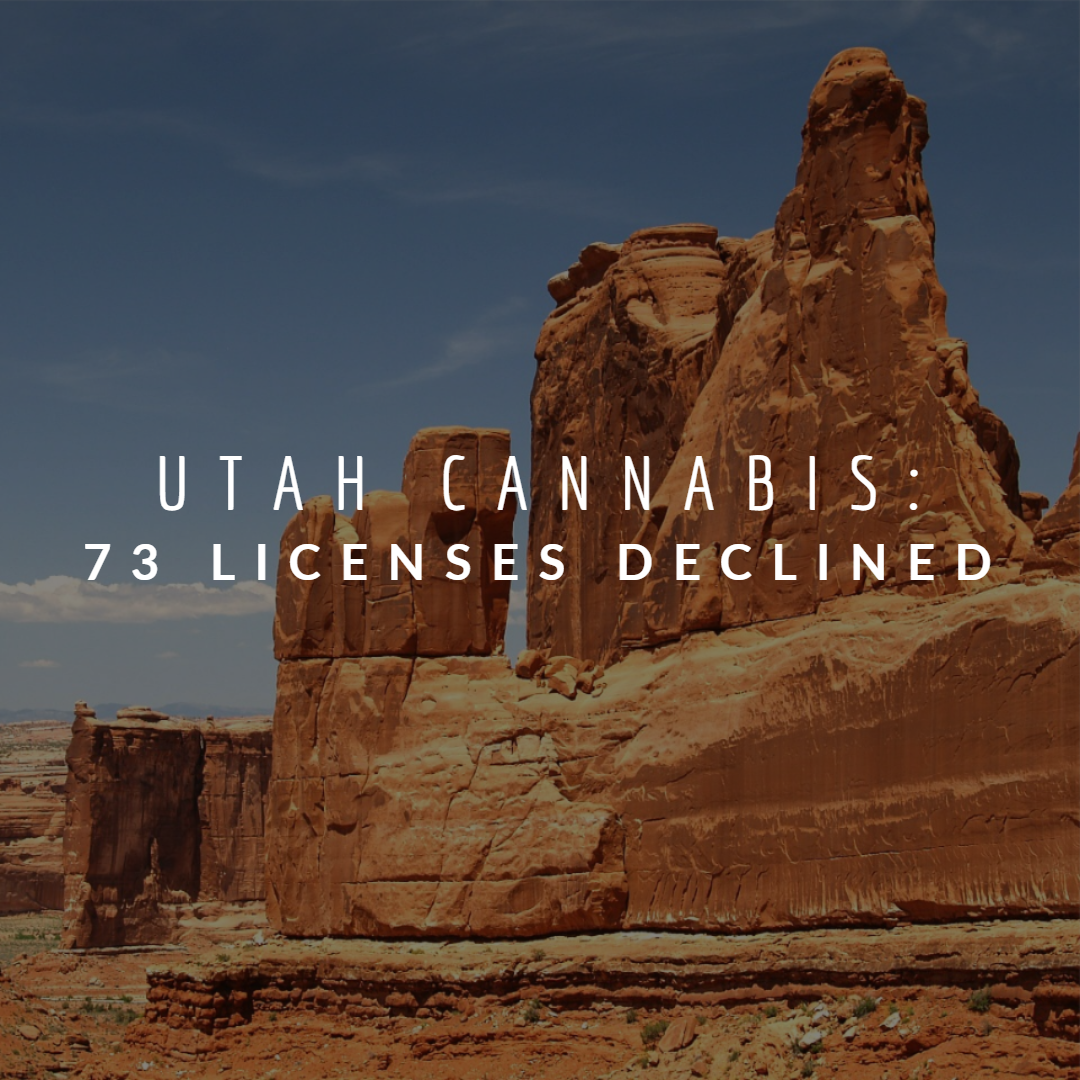 Although Utah’s new law allows up to 10 cannabis licenses (with 81 applicants) state leaders decided to hand out eight. All to avoid an oversupply of cannabis.

No sooner, Utah leaders have awarded eight medicinal cannabis farming permits to businesses located outside and in Utah, as relayed by the Associated Press.

Before patients in Utah can obtain medical cannabis, the state requires preparation for the dispensing operations.

The workflow would soon allow cannabis to travel from private dispensaries to supplying locations at local wellness departments.

Only qualifying patients (with reference from a physician, nurse practitioner, or physician assistant) will be allowed to purchase medical cannabis.

Utah picked eight businesses on Friday to lawfully produce medical cannabis (for the first time) in the conservative state.

Although the decision to award a smaller number of licenses raised concerns among advocates, fearing whether supply would be sufficient.

Thereupon, many of the applicants stated they were disappointed because of the state’s process of choosing license holders.

However, 50% of the approved license holders were out of the state businesses. The future Utah cannabis growers incorporated regional greenhouse producers and medical cannabis cultivators with stores in other states.

Although this may be true, a sum of 81 candidates bid for the likely profitable cannabis licenses.

Thus, the eight cultivators selected for Utah’s medical marijuana program (expected to launch in 2020) are:

As a result, Utah is 1 of 33 states who have legalized medical cannabis after voter approval.