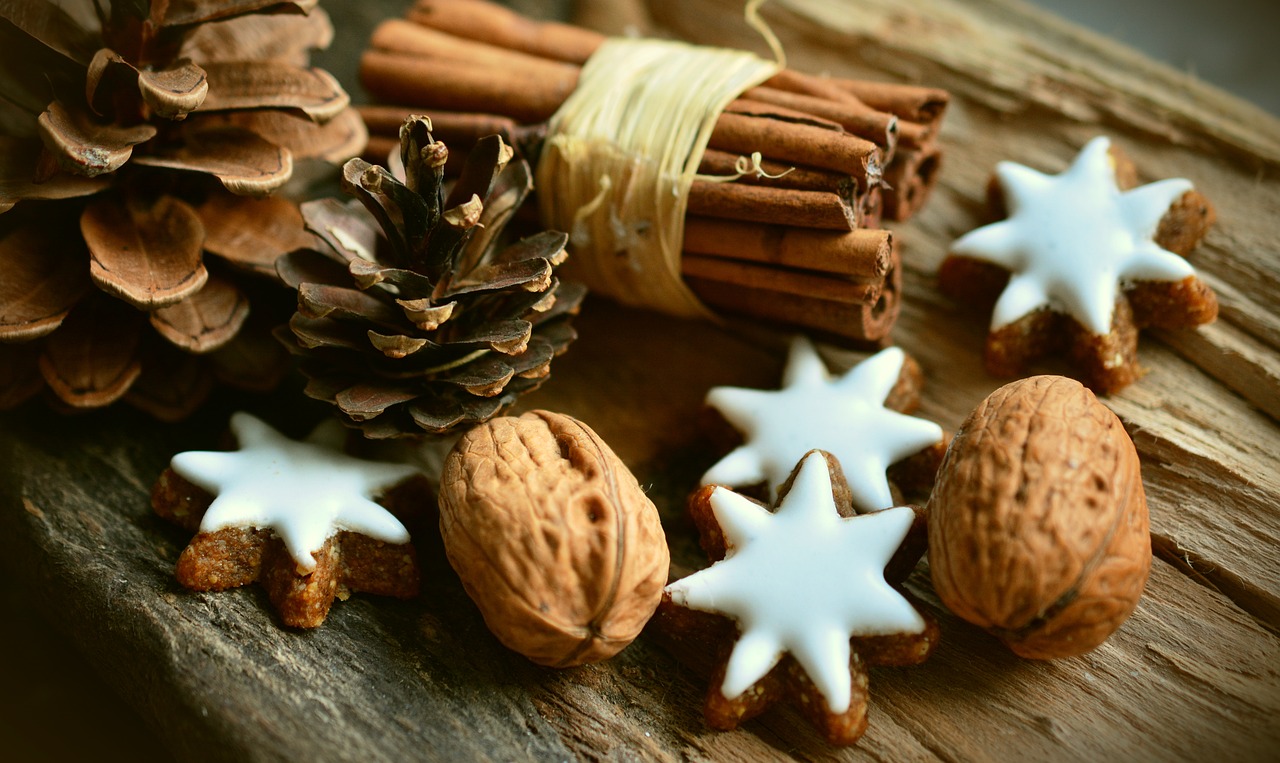 It did not take long for Michigan budding entrepreneurs to come up with a way around the new recreational marijuana law. The new law will not allow commercial sales to commence until 2020. High Road, Boston based business owned by Brandon Anthony, who is a Virginia native, has set plans in motion which seeks to start marijuana “gifting” in Detroit.

Anthony plans to sell anyone 21 years and above a bag full of cookies, muffins or candy or T-shirts. The “munchie bag” will go for $55 to $120 and after the purchase of this bag, you will get a gift of marijuana. The marijuana is not more than 2.5 ounces which are well within Michigan’s new marijuana law.

Sales of marijuana are strictly prohibited and the only way you can get your hands on the flower is to either be a medical marijuana cardholder, to grow it yourself or to have somebody give it to you. Brandon Anthony was quoted where he said, “The law allows us to give or in our case, “gift” someone marijuana. We are working well under the law where we are giving customers marijuana and the amount doesn’t exceed 2.5 ounces.”

The other States Following ‘High Road’

Online businesses like these have sprouted all over Massachusetts and Washington where recreational marijuana is legal, but not yet commercially available. The spokeswoman for the Massachusetts Department of Public Health who also oversees the state’s marijuana industry said she sees nothing wrong with this move. Ann Scales claimed that this has been typical in such states and has decriminalized marijuana.

David Solet wrote to prosecutors across Massachusetts that such businesses are walking a thin line and may be used to conceal illegal sales of marijuana.

Brandon Anthony’s munchie bags comes with many options like the West-side Wake and Bake which has a muffin and a bottle of orange juice, the Piston Vape and Baked which includes three chocolate chip cookies and a bottle of milk.