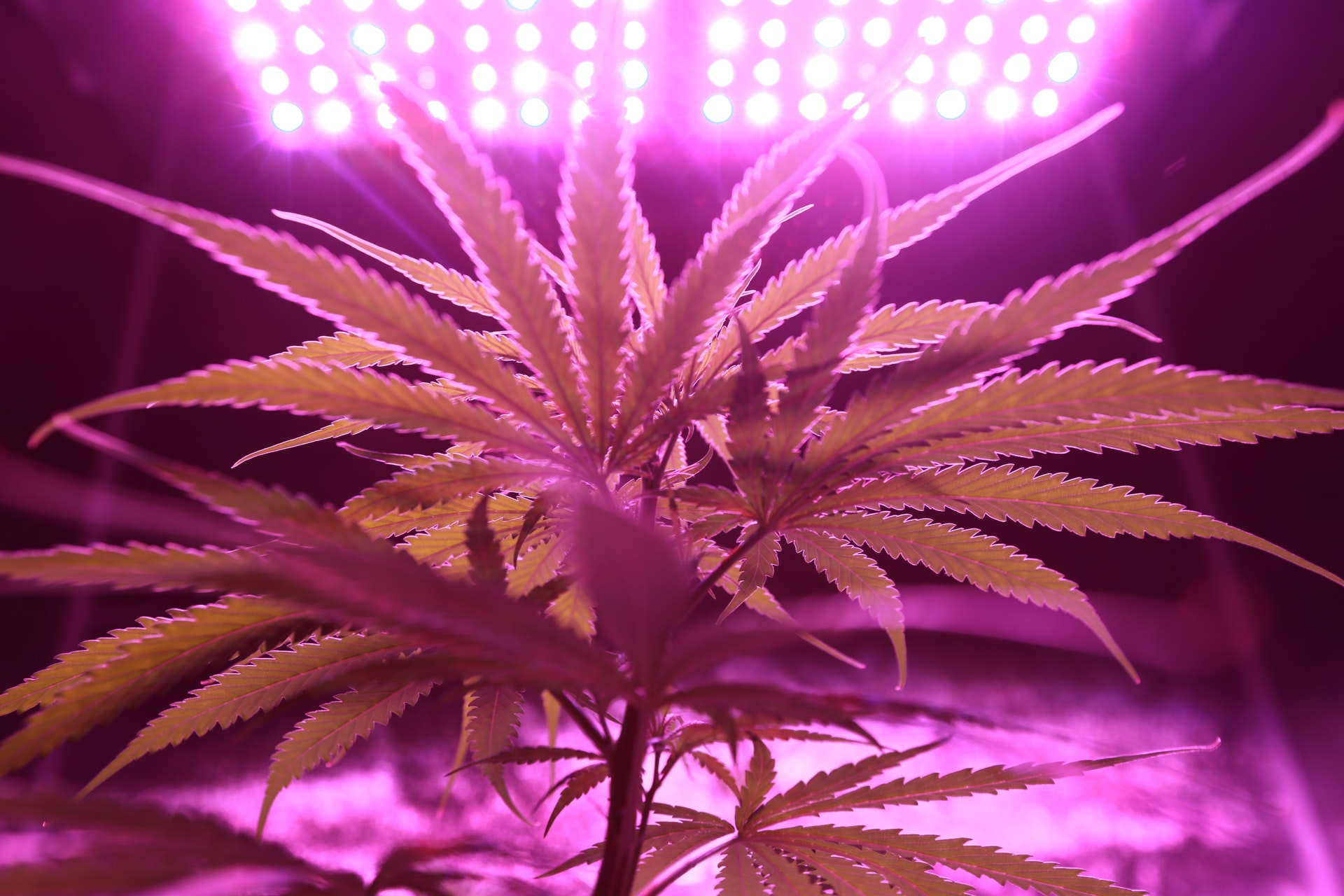 Washington State lawmakers are taking another crack at legalizing home cannabis cultivation. This isn’t the first time the state has attempted this. Hopefully, it’s the last time Washington has to vote on this issue.

Most states that have legalized cannabis have actually included this within the measure. However, Washington officials have rejected this policy due to fears of diminishing tax revenue from commercial sales. Yet, many cannabis retailers have testified in favor of home cannabis cultivation.

“Many of us have hobby home vegetable gardens,” said Uncle Ike’s owner Ian Eisenberg said, “but it doesn’t affect what we purchase from the grocery stores.”

Now, lawmakers are back trying to legalize this common policy. Last week, Reps. Shelley Kloba (D) and Drew MacEwen (R) introduced HB 1019. This bill closely resembles the legislation that was introduced last year. Unfortunately, last year’s bill fell short, like many of the previous ones.

“As one of the first states to legalize cannabis, I understand that some tradeoffs were made to garner support for the initiative,” said Kloba. “Now that the industry has matured, and the public has experienced legalized cannabis in practice rather [than] just, in theory, it seems as though prohibiting homegrown is an antiquated policy.”

This new bill would allow adults 21 and older to grow up to six cannabis plants per person. However, 15 plants are the maximum per household. Additionally, the cultivators can keep all cannabis products that come from these plants. The grower must label everything he collects and grow with their name, address, and birth date.

Landlords could forbid renters and lessees from growing plants on their property. Also, all plants must be out of sight from the general public.

This isn’t the only aspect of cannabis legalization Kloba is pursuing. Several other cannabis bills are currently in the works. According to Kloba, these bills are “related to righting the wrongs of the drug war and protecting medical marijuana patients.”

One bill would increase the rate of vacating past misdemeanor criminal convictions for cannabis offenses. Individuals must file for their own petitions before any progress can be made.

Another bill would remove a requirement that patients with a doctor’s recommendation for cannabis must register with the state to receive protection under the state’s existing medical marijuana law.

Advocates of broader drug reform are also pursuing a bill to decriminalize all drugs’ possession in the state. The group Treatment First Washington said last month that its proposal would mirror Oregon’s recently passed Measure 110. This measure replaced criminal penalties for low-level drug possession in that state with a $100 fine or a requirement to complete a health assessment.

Finally, another Washington proposal backed by Dr. Bronner’s CEO David Bronner. This one would take the previously mentioned bill and combine it with another initiative that legalized psilocybin mushrooms for therapeutic use.