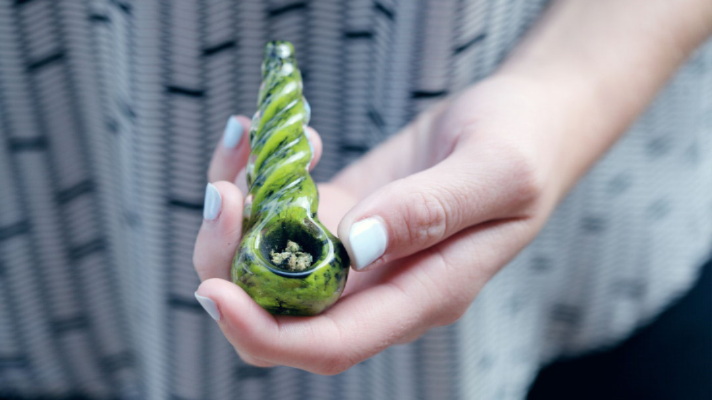 Illinois becomes the 11th state to legalize marijuana for adult recreational use, yet many questions on the specifics of the law and what it means for the people of Illinois remain.

According to the bill, consumers will be able to purchase marijuana for recreational use only from licensed sellers starting in January 2020. Allowing for individuals aged 21 and above to buy marijuana products from authorized sellers, with no need to have a medical card to do so.

Currently, the only legal sellers of recreational marijuana will be medical marijuana dispensaries. However, in mid-2020, Illinois will grant additional licenses to potential store owners, cultivators, and processors. County and municipal governments have the power to decide whether they will allow sellers to operate in their area.

The following are the rules governing the newly enacted law:

For people convicted with under 30 grams of marijuana possession (before its legalization) cases will be submitted to the Governor of Illinois. If the governor grants the pardon (as long as it was not related to violent crime), then the records will be expunged by the attorney general.

Furthermore, medical marijuana patients will be able to grow up to five plants at a time, yet non-patients are banned from doing so. For those who violate the law, a $200 civil penalty awaits them. These are only a few of the answers to some burning questions. Many are pondering what happens next after the legalization of marijuana in Illinois.