Home Can You Donate Blood If You Smoke Weed?

Can You Donate Blood If You Smoke Weed?

In the U.S., someone is in need of blood every two seconds. The purposes vary, from transfusions for people who lose blood in traumatic accidents to helping make certain surgical procedures possible. However, not everyone can be a blood donor. After all, it’s crucial to make certain that whoever is receiving blood isn’t put in unnecessary danger. As recreational marijuana use grows and marijuana becomes legal in more areas, many people wonder whether or not it’s possible for weed users to become blood donors. We’ll settle the question of can you donate blood if you smoke weed once and for all. 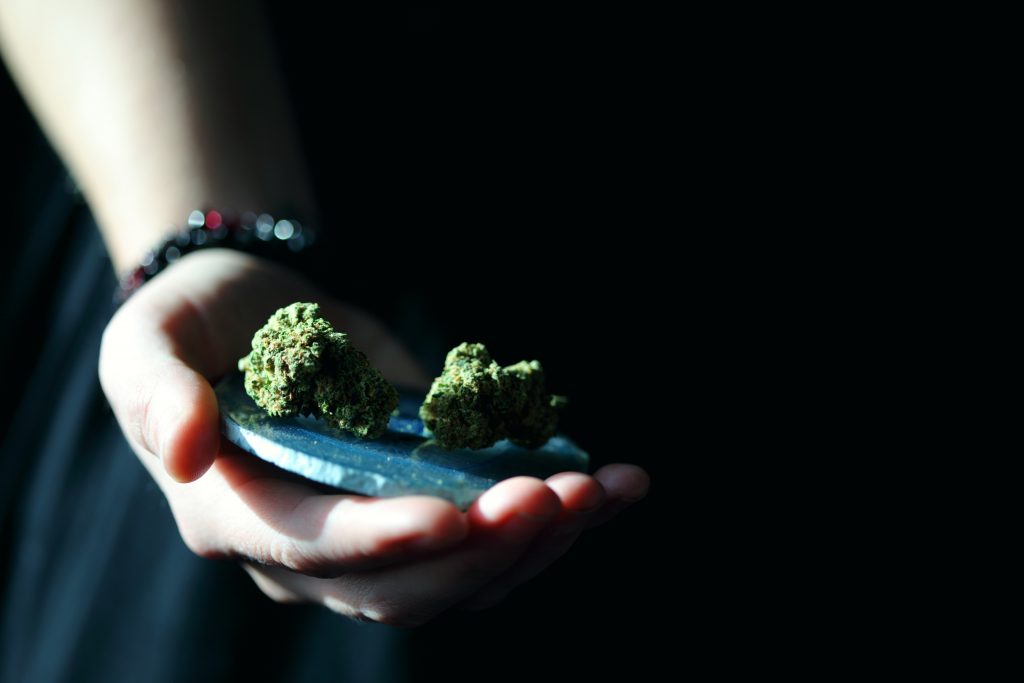 There are a variety of issues that may disqualify someone from donating blood. The list is long, but here are a few examples that people may run into that they may not expect.

So how exactly does marijuana factor into this? When interested parties asked a selection of blood banks and even the Red Cross about weed and blood donations, the responses all came back the same:

Weed smokers can donate blood, to a point.

The largest potential roadblock to donating blood is the FDA, who does not require testing for THC in donated blood. The Red Cross mentioned that while they do not encourage marijuana use, it doesn’t disqualify anyone from donating blood.

There is an exception when it comes to donating blood that contains THC in it? This would be showing up to donate visibly under the influence of marijuana. This has less to do with the quality of the blood, though, and more about marijuana’s effects on the brain. If a person is high, it may call into question the accuracy of the medical history/other information provided. In essence, you can’t consent properly when high, so you’ll likely be turned away until you’ve sobered up. It all boils down to safety.

Preparing for Your Donation

When you first come to the donation site, you’re going to be asked a basic set of questions about your medical history, as well as any places that you’ve recently visited. This is to eliminate some of the potential sources of concern that we’ve mentioned earlier.

After this, you’ll go through a physical, including taking your blood pressure, temperature, and a small blood sample. Just make sure that you eat well, get plenty of fluids, and avoid caffeine and alcohol the day before you donate and you should be good to go. Ideally, though, you want THC to be completely out of your bloodstream before donating, and this can vary. For infrequent smokers, this can happen within a day, while for constant smokers, it may take as long as a week.

Even as weed acceptance and use grows, there’s still going to be a lot of myths and questions about how it impacts your body. The good news is that blood donation is something that weed users can still participate in. However, it may be a good idea to give yourself a little bit of time between partaking and heading over to the donation site.