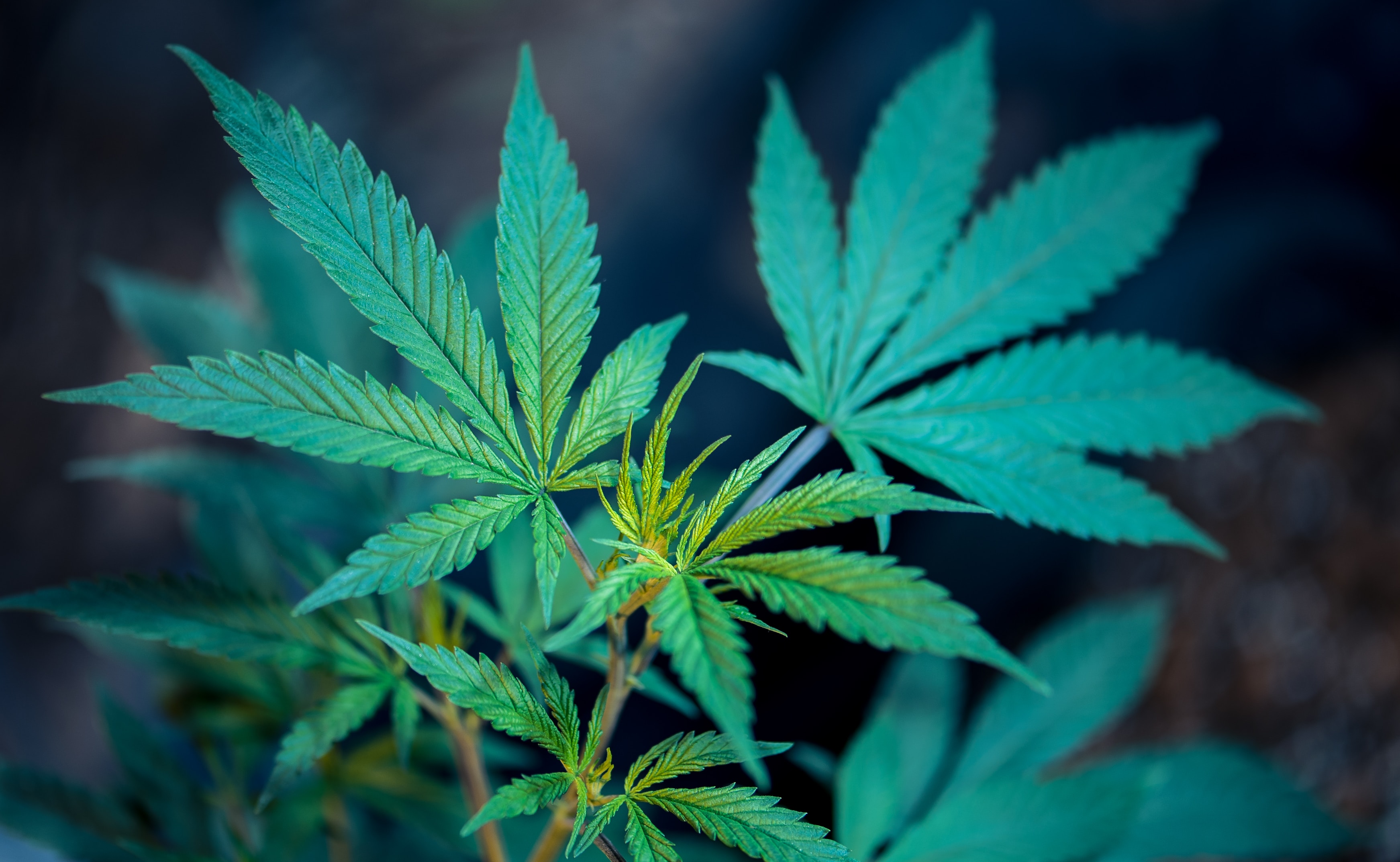 Recognizing the 50th anniversary of the report issued by the Shafer Commission, which investigated the effects of cannabis use on specific communities and found that small amounts of cannabis do not harm society and should not result in criminalization or jail time, the Marijuana Policy Project (MPP) released a new report — Behind the Times: The 19 States Where a Joint Can Still Land You in Jail.

MPP’s report examines the laws that lag the furthest behind public opinion: the 19 states and federal government, which have not even “decriminalized” simple possession of cannabis. It examines penalties for simple possession, arrest rates, and racial disparities in arrests in those states and provides a glimpse at some of the damage inflicted by draconian laws. It also reviews unsolved crime rates in the states that continue to use limited law enforcement resources to arrest and jail adults for possessing a safer substance than alcohol.

“What was true 50 years ago is even more compelling today — the cost of criminalizing millions of marijuana consumers is too high, and it is time to end this failed policy in favor of a sensible form of regulated access.” – Professor Richard Bonnie, University of Virginia School of Law, associate director of the Shafer Commission and author of “The Marijuana Conviction: A History of Marijuana Prohibition in the United States.”

“It is amazing that in 2022 we have a multi-billion dollar industry and an entire ecosystem around it. At the same time, we’re still arresting almost 600,000 people a year for simple possession. Those two statements being true at the same time in the same country, this amount of time since that Shafer Report was given is just unconscionable. And that’s part of the work of MPP. We continue to go into states and try to work on the most equitable cannabis reform policy laws that we possibly can.” – Toi Hutchinson, President and CEO of the Marijuana Policy Project.

To view recordings of the press conferences, follow the links below.

ABOUT US
CannaPlayground is your source for all things Cannabis related. Please let us know what you'd like to see on the site.
Contact us: [email protected]m