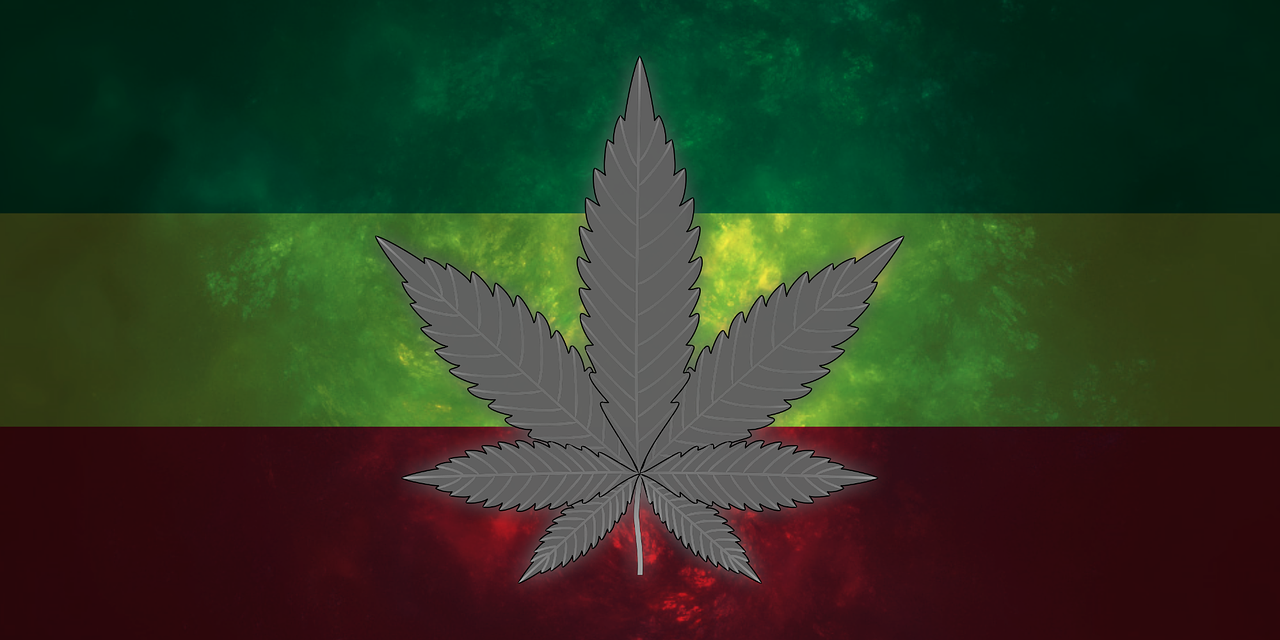 Attorney John Morgan last year sued the state of Florida over the ban placed on smoking dried marijuana for medical purposes. he termed it as unconstitutional and unfair to those who have conditions that can be treated by using marijuana. The court passed a ruling in his favor allowing the sale of the marijuana flower in Florida.

Shortly after, Governor Rick Scott filed an appeal stopping the sales until the appeal was resolved. However, Florida’s new governor, Ron DeSantis who took office on January 8th is set to announce the retraction of the appeal which will allow the sale of marijuana for medical purposes by licensed dispensaries.

On November 8th, 2016 Florida voters approved the Florida Medical Marijuana Legalization Initiative which was better known as Amendment 2. This law authorized the use of medical marijuana for citizens with a debilitating illness.

However, lawmakers limited this use to only oils, vaping, sprays, tinctures and edibles. This strictly excluded smoking marijuana as the lawmakers argued it would pave the way to allowing recreational use of marijuana.

There was a great debate on the regulation to ban marijuana flower sales terming that it had adverse health risks linked with smoking weed and the stigma attached to those who smoke it.

The new government administrators are looking to drop the appeal of their predecessors and allow the sale of marijuana flower and smoking of the same. The report is expected to receive a lot of support from investors and participants in the cannabis industry. they view Florida as the hub and the center point of medical marijuana markets in the whole United States.

Patients now in Florida will be able to consume marijuana in whatever form they prefer.