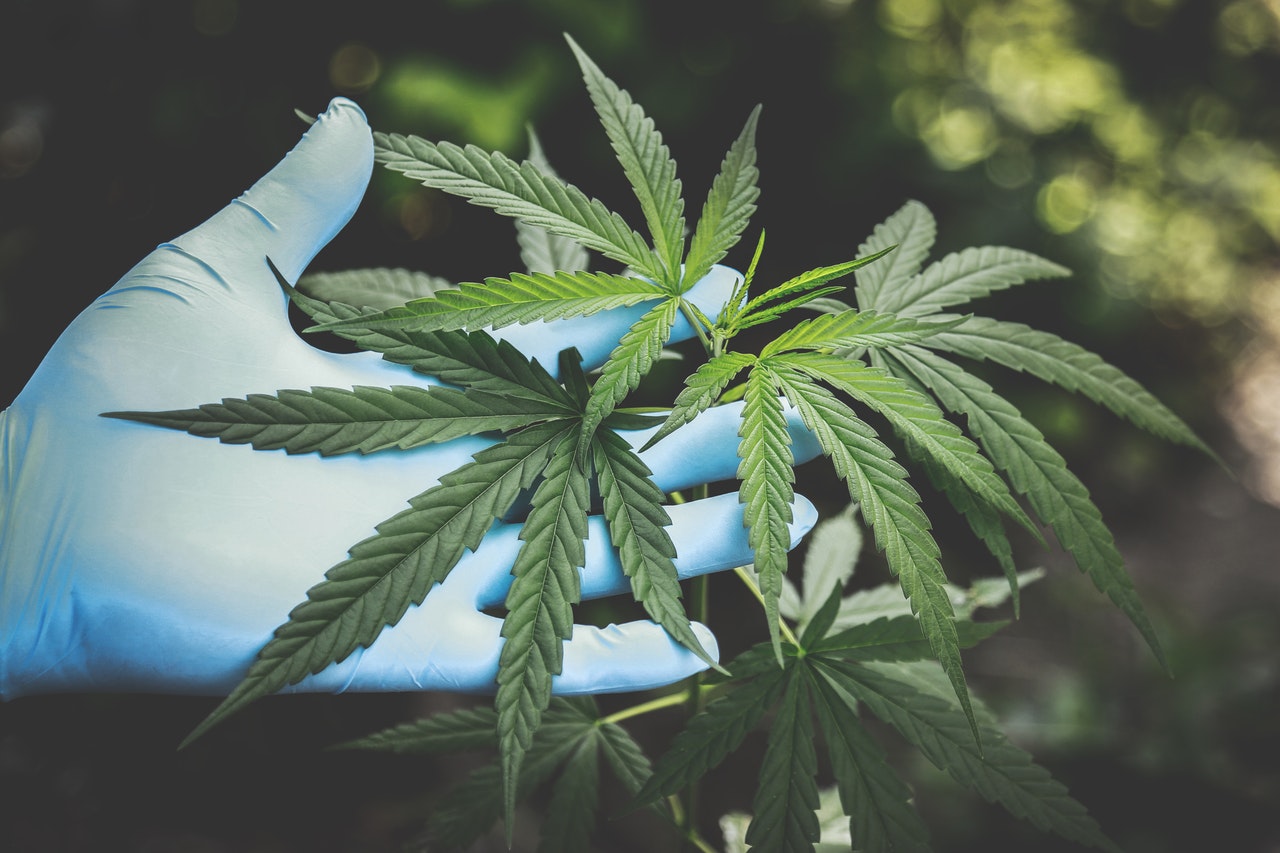 “With this victory, tens of thousands of Mississippians with debilitating health conditions will finally be able to safely and legally access something that can alleviate their pain and improve their quality of life. Mississippi now serves as the latest example that medical cannabis legalization is possible in any state in the country. We are hopeful that this move will add to the growing momentum towards cannabis policy reform in the South,” said Toi Hutchinson, president, and CEO of the Marijuana Policy Project.

The act allows registered patients with qualifying conditions to access and use medical cannabis with a doctor’s recommendation. You can find a summary of the new law here.

“Despite tremendous support, Mississippians faced an uphill battle for a medical cannabis program. With this new law, justice has finally prevailed. Patients in Mississippi who are seriously ill will no longer be subject to arrest and criminal penalties for using medical cannabis and instead will be met with compassion. We applaud the legislature for working to restore the will of the voters in one of the most conservative states in the nation and Gov. Reeves for signing it into law,” said Kevin Caldwell, Southeast legislative manager at the Marijuana Policy Project.

On November 3, 2020, 69% of Mississippi voters voted in favor of enacting a medical cannabis program. On that same ballot, 74% voted for a comprehensive program, Initiative 65. At the same time, rejecting a far more restrictive alternative lawmakers had placed on the ballot, Initiative 65A. Subsequently, the state Supreme Court found the state’s signature requirements for ballot measures can’t be compiled. As a result, they threw out not only Initiative 65 but also the entire state’s ballot initiative process.

With the addition of Mississippi, 37 states — including Alabama, Arkansas, Florida, and Louisiana — have laws providing the framework for patients with debilitating medical conditions to access regulated cannabis products under a doctor’s care.