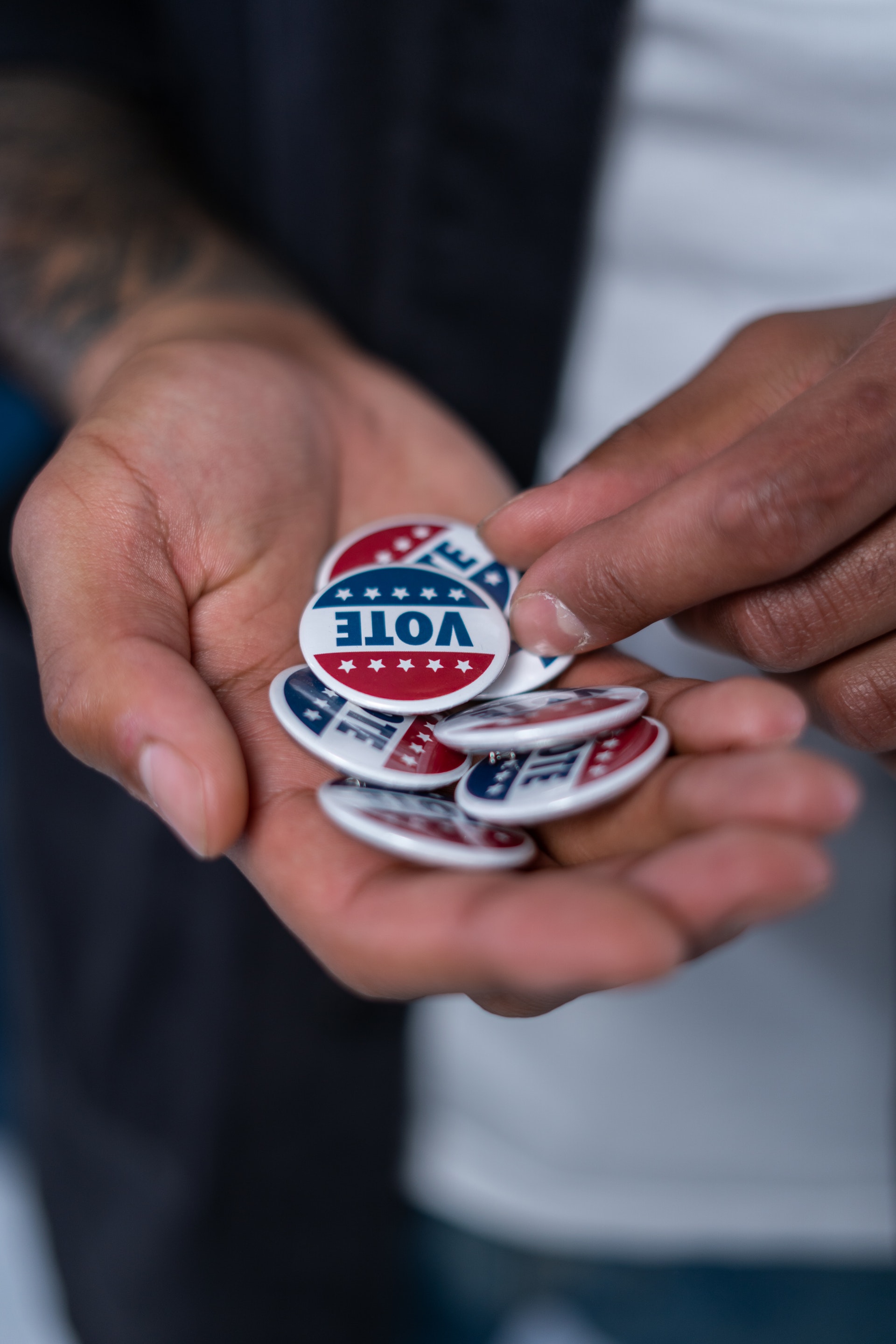 As the November elections slowly approach the United States, Americans must figure out who they want to vote for. Currently, the majority of people will vote for either President Donald Trump (R) or former Vice President Joe Biden (D). Luckily for us, the decision doesn’t have to be so black and white. There are other presidential candidates who are actually in favor of legalizing cannabis.

The first alternative option who is pro-cannabis is Libertarian Party nominee Jo Jorgensen. Jorgensen has made it clear that fixing the war on drugs is a top priority for her.

“Ending the failed drug war would be a top priority if elected,” she tweeted. “It has led to the highest incarceration rate in the world. On day 1, I would pardon ALL nonviolent, victimless offenders in federal prisons. If there is no victim, there is no crime”

Jorgensen believes that cannabis should be just as legal as alcohol. She has made it clear that legalizing cannabis will create some problems, the same as alcohol does. However, she recognizes that legalizing this drug would also make it much more manageable.

“What’s the difference between me drinking bourbon in my home and somebody else smoking marijuana in their own home?” she said. “If there is no victim, there is no crime.”

Another alternative pro-cannabis candidate is Green Party nominee Howie Hawkins. Not only does Hawkins want to legalize cannabis, but he also wants to decriminalize all drugs. Instead of treating the war on drugs as a drug abuse problem, he wants to treat it as a health problem.

“We want to decriminalize all drugs, except marijuana—we just want to legalize it like alcohol and tobacco,” Hawkins said. “It’s not as dangerous as those two drugs and it should be taxed and regulated. For other illicit drugs, we want to do like they did in Portugal about 20 years ago.”

Howie refers back to when Portugal decriminalized all drug consumption in the country in 2001. Studies show that drug-related death and other components related to the subject have decreased since this decriminalization. Like Portugal, Howie believes we need to not only decriminalize drugs, but also create treatment facilities.

“It’s time we reverse the devastating impact the War on Drugs has on our communities, as one of the basic sources of mass incarceration,” Hawkins tweeted. “We need to legalize marijuana, decriminalize personal use of other drugs, and expunge the records of those imprisoned.”

Campaigning Against the Favorites

Unfortunately, these candidates are running against the majority of the votes, behind the Democratic and Republican Parties. Neither of these parties plans on doing as much for cannabis as Jorgensen or Howie.

On one hand, Democratic candidate Joe Biden has made it clear decriminalizing cannabis possession will be the further he goes on this subject. To be fair, Biden has supported expungement programs, medical programs, and federal research. However, he has been a longtime critic of drug legalization throughout his decades of being a Senator.

On the other hand, you have President Donald Trump attempting to hold onto his Republican votes. Like Biden, Trump holds support for a few cannabis-related issues, such as medical cannabis and leaving states the right to create their own policies. Unfortunately, the president hasn’t done much for cannabis legalization, and has actually shared negative views on the subject, saying using cannabis will make people “lose IQ points.”

Either way, it looks the leading candidates don’t have any immediate plan to contribute to the war on drugs or encourage the legalization. Of course, there are other issues at hand that will influence your votes, such as healthcare, the environment, social security, taxes, and education. However, if you strongly believe in cannabis legalization, and coincidentally have similar views as these alternative pro-cannabis candidates, you should still vote for them. The majority of voters only vote for either a Democrat or Republican because they believe that’s where the majority of votes will go anyway. That doesn’t have to be the case.