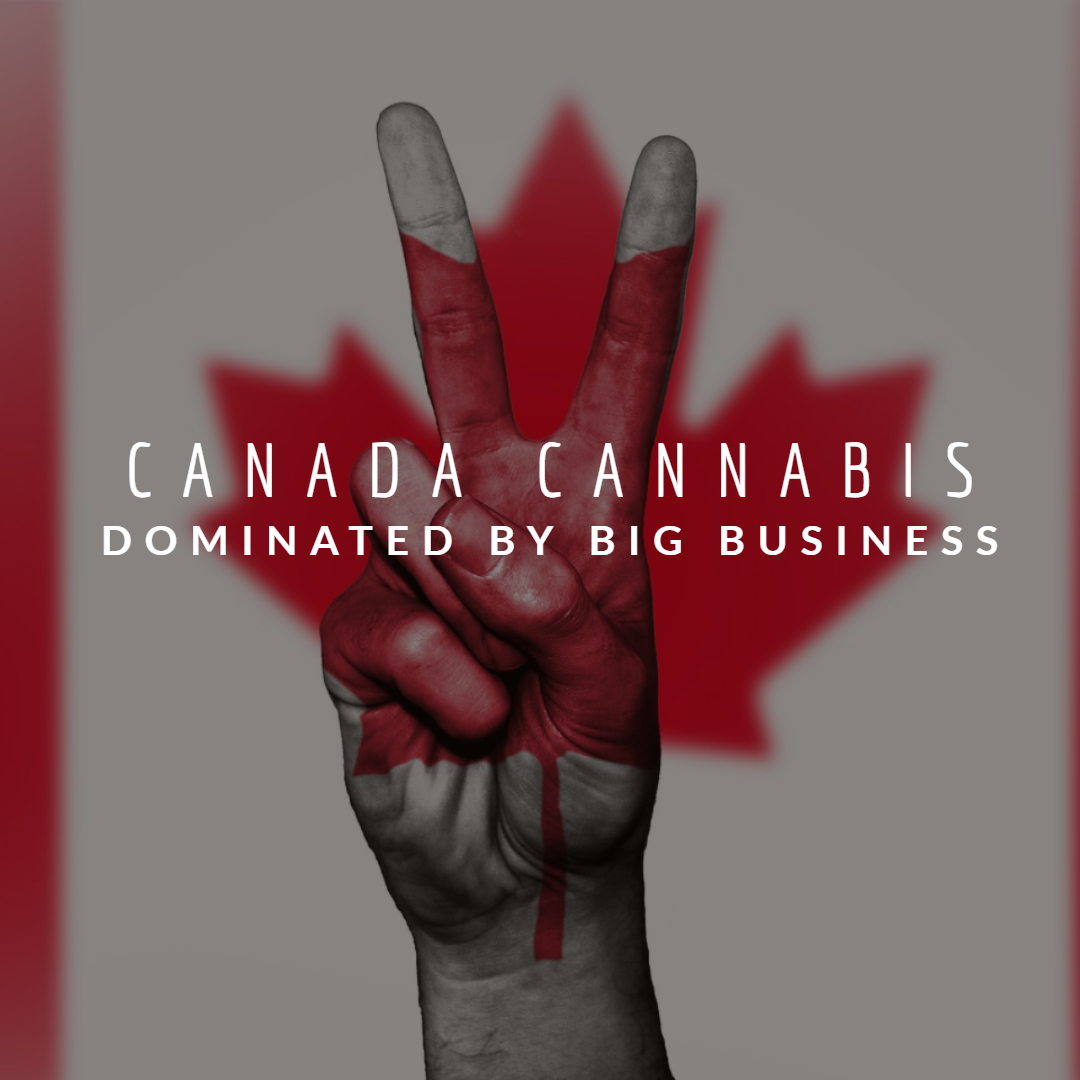 Industry experts state that the Canada Cannabis industry was once an innovative force, yet new licensing methods for legal cannabis farmers are not supporting smaller businesses in the investment scope of things.

Moreover, creating a monopoly of the industry controlled by wealthy corporations.

From the 800 applications, only 457 qualified for the primary paper-based analysis. Moreover, 70% of the applicants failed to exhibit evidence of constructing a facility.

The tremendous overload is “adding to wait times for more mature applications and an inefficient allocation of resources,” per a statement made by Health Canada spokeswoman, Tammy Jarbeau.

According to Reuters, the licensing method has become more scrutinized since CannTrust Holdings (TRST.TO) unveiled that they were under investigation this month for violating laws and growing marijuana in unlicensed facilities.

Supporting its updated policy, Health Canada now expects a new facility completed before applying for a license and required to meet several stipulations

Unfortunately, business insiders stated the new laws are securing the market for the wealthy while leaving businesses with smaller capital out.

The implemented standards require that:

The business must possess a developing facility. built with no prior knowledge/promise it will obtain the license that would address the legality of the facility.

With issues like internet sales, creating stricter stipulations may prove to be detrimental over time.

However, many in the black market sales have quickly progressed to virtual methods. Avoiding harsh rules and saving time, resources, and money by abandoned the brick and mortar methods of old.

Will the Canadian cannabis market be held in hate like current big pharma corporations? Leave us your thoughts and views.