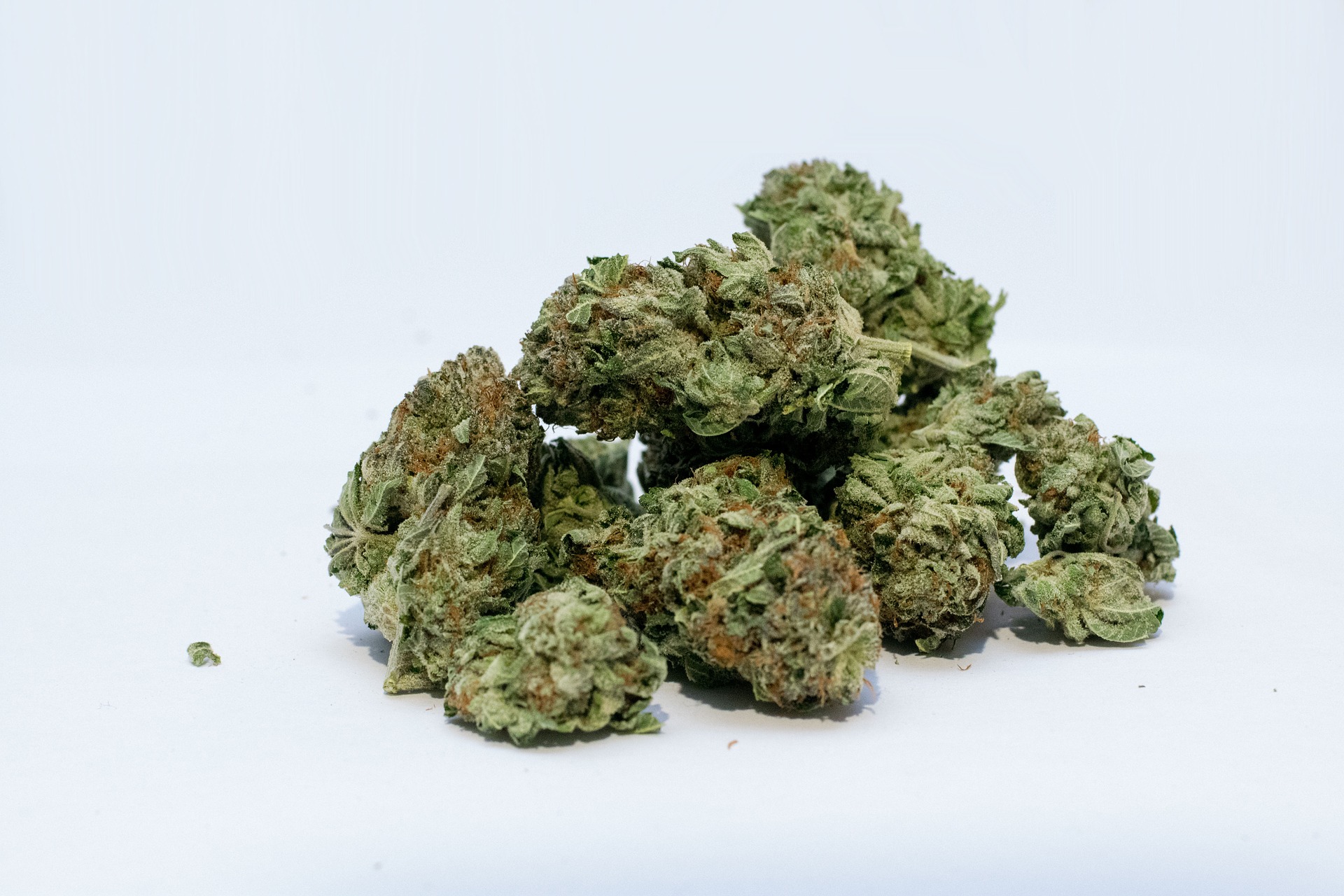 The new law, proposed by Rep. Cedric Glover, reduces the penalty for possessing up to 14 grams of cannabis. Instead of being arrested and serving jail time, these individuals will be given a fine of no more than $100. The court must use its discretion for alternatives, such as community service or installment payments for those unable to pay.

There will be no arrests or jail time for those caught with less than 14 grams of cannabis. This will protect thousands of Louisianans from incarceration. On the other hand, the possession of over 14 grams is still illegal.

“This is a much-needed policy change for Louisiana,” said Carly Wolf, NORML State Policies Manager. “The enactment of this legislation is great progress toward ending the racially discriminatory policy of branding otherwise law-abiding Louisianans as criminals for minor marijuana possession offenses when law enforcement should instead be focusing on fighting legitimate crime.”

This recent decision has made Louisiana the 32nd state (plus the District of Columbia) to either legalize or decriminalize the possession of cannabis for adults. Although it seems like growing normality for open-minded governments, Louisiana is still fresh in the cannabis industry.

“This is not a decision I took lightly,” Gov. Edwards said in a statement. “In addition to carefully reviewing the bill, I also believe deeply that the state of Louisiana should no longer incarcerate people for minor legal infractions, especially those that are legal in many states, that can ruin lives and destroy families, as well as cost taxpayers greatly.”

A year ago, Gov. Edwards signed HB819, which greatly expanded access to medical cannabis. Before this bill, Gov. Bobby Jindal put forth the framework for such access in 2015. It took until Aug. 6, 2019, for medical cannabis to be legally dispensed in the state. This summer, Gov. Edwards signed HB 391, which lifts the prohibition on raw/crude cannabis and smokable cannabis, effective Jan. 1, 2022. On top of that, the possession of up to 2.5 oz of cannabis will be legal for medicinal purposes.