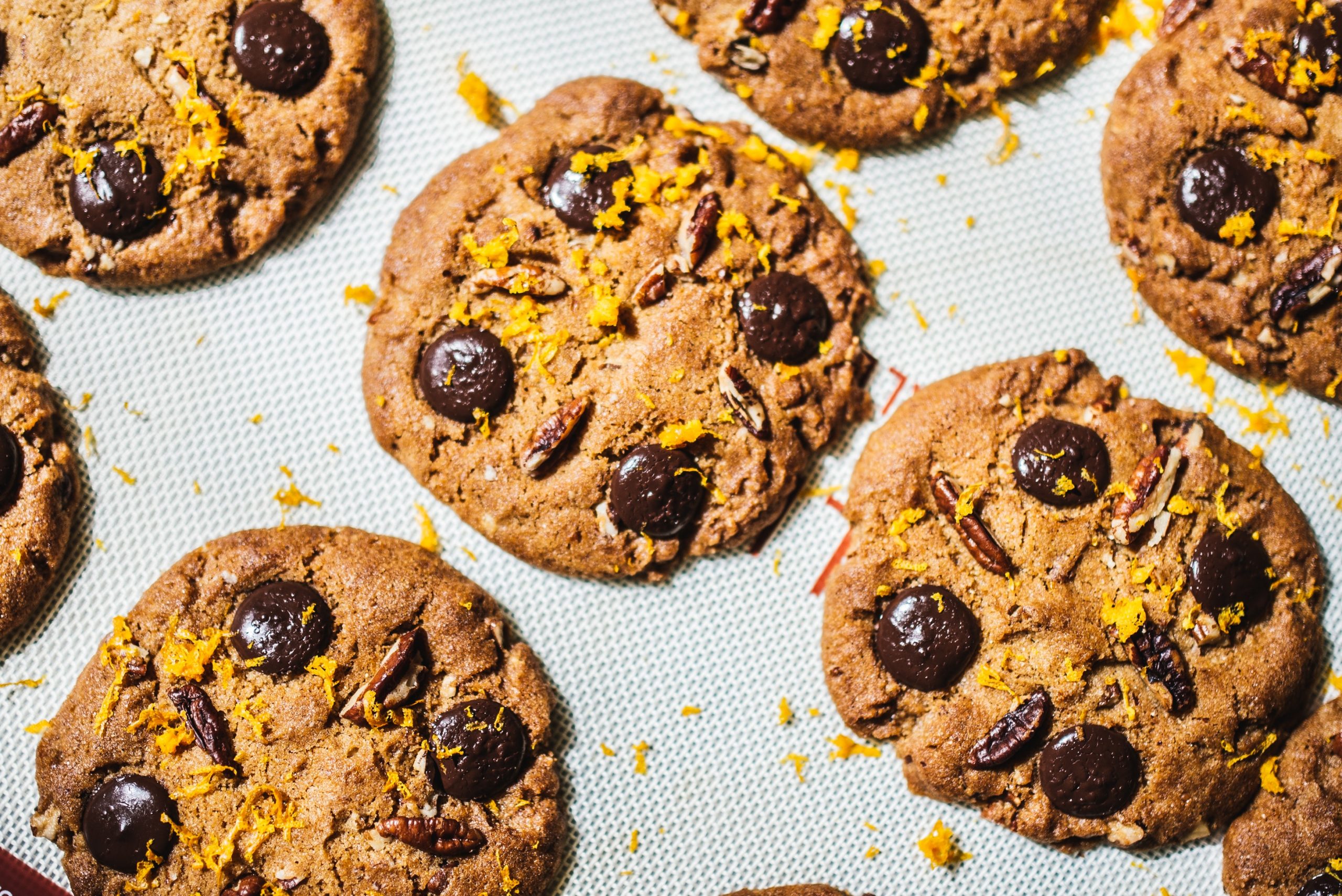 The father of three who shot his wife in the head at point blank range in 2014 claims that the marijuana edible he ate drove him to commit the crime. He claimed that there was no reasonable way or situation that would have drove him to partake in these actions.

Richard Kirk was convicted of second-degree murder in 2017 for the murder of his wife, Kris. He blamed the marijuana edible he ate. His claims have been supported by a Colorado researcher who found evidence that marijuana edibles sparked more psychiatric problems than the smoked versions. He continued to add on that in his research edible users experienced a mental break from reality.

Edibles have more severe toxicity than their inhaled counterparts. Much of this toxicity is actually psychiatric in nature. This comes from Dr. Andrew Monte who is a marijuana physician and researcher at the UCHealth University of Colorado.

Mr. Richard Kirk gave an exclusive interview to Rocky Mountain PBS from Bent County Correctional Facility. He was imprisoned and sentenced to serve 30 years of his life.

Dr. Monte added to his statement claiming that not all who consume edibles will experience hallucinations. This is because many people take edibles safely and are in no risk. But the risk associated with edibles is also too high to ignore.

Dr. Andrew Monte is part of the Colorado state’s Retail Marijuana Public Health Advisory Committee. He has also carried out over 10 marijuana-related studies since 2009 and was paid as a consultant for Richard Kirk’s murder case.

Monte’s most recent study showed a number of complications including hallucinations in edible users who visited the emergency room. These numbers were compared to patients who instead smoked marijuana. Mr. Richard Kirk hopes that on hiring Dr. Monte he will stand a chance to get back to his three kids.