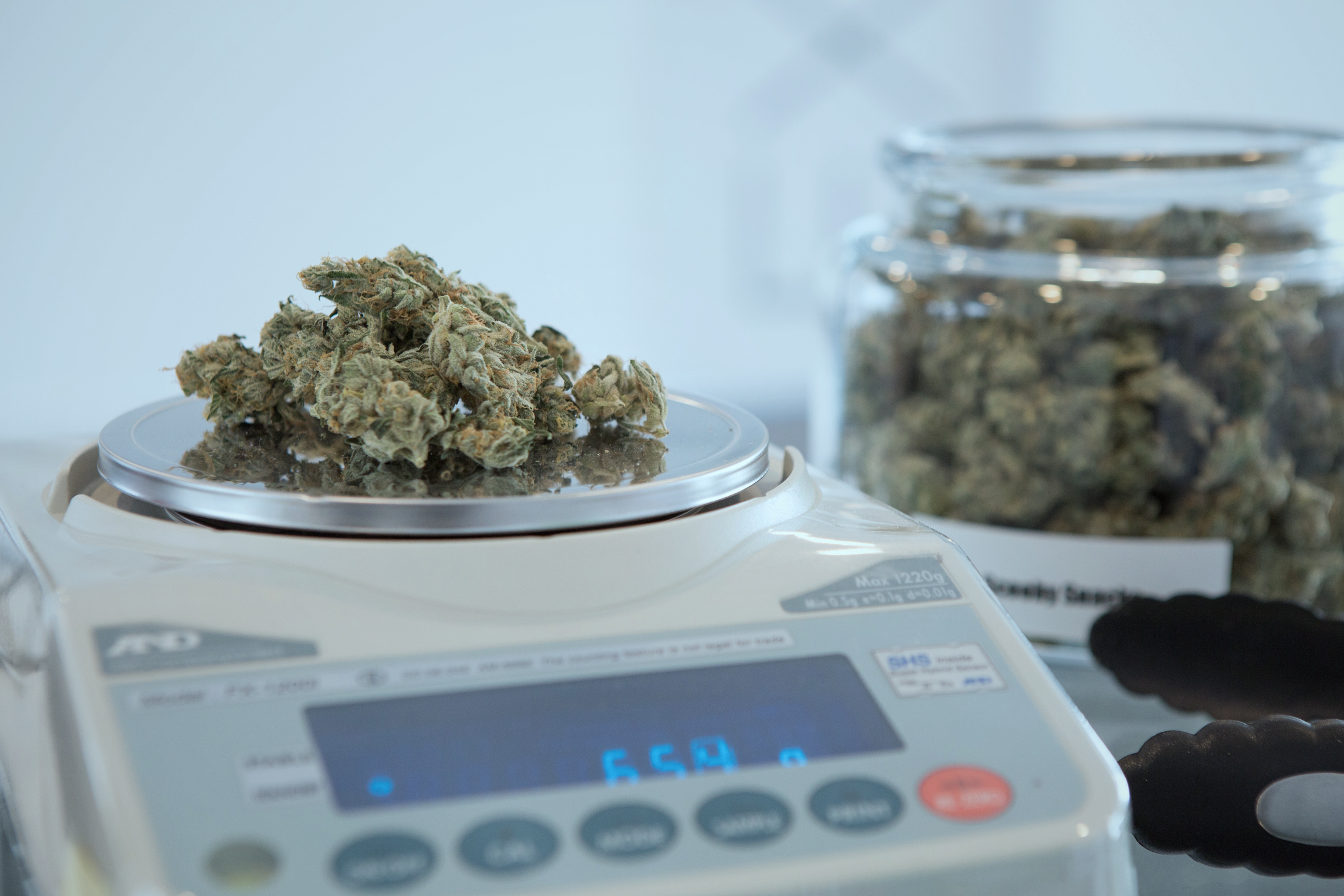 Due to COVID-19, Illinois has temporarily paused the distribution of 75 new cannabis licenses. Originally, these licenses were to be awarded May 1. Now, hopeful entrepreneurs will have to wait until further notice from Governor J.B. Pritzker, or the CDC, before beginning operations.

The Struggle to Start

At the beginning of 2020, more than 700 people applied for one of these cannabis licenses. This was the state’s first attempt to expand on the booming cannabis economy that just began at the beginning of the year. In the legalization’s first three months, the state collected $110.2 million dollars in tax revenue.

Now, because of COVID-19, the state will have to wait for this expansion. These licenses will not be issued until Gov. Pritzker concludes the statewide disaster proclamation. Unfortunately, many expect Pritzker to extend this proclamation until May 30. Illinois is considered one of the worst U.S. states impacted by COVID-19 with 53,000 cases and over 2,000 deaths.

“We recognize that countless entrepreneurs were looking forward to May 1 and the next step it represented for Illinois’ adult-use cannabis industry,” said Toi Hutchinson, a senior Governor advisor for cannabis. “However, the ongoing COVID-19 pandemic has caused delays in the application review process. This executive order will help ensure that we continue to build out this industry in a deliberate and equity-centric manner.”

A majority of these people were social equity applicants hoping to receive a conditional license to start a new chapter in life. Individuals must meet one of two qualifications to apply as part of the social equity program. Either the applicant must have a cannabis-related offense on their record or live in an area that has been affected by the war on drugs.

There are many consequences to this delay. For starters, this puts a limit to the state’s potential income from cannabis dispensaries. The state will continue to make a profit from the current operating dispensaries, which is around 50 in the entire state. Unfortunately, dispensaries will experience some kind of economic bump in one way or another.

Most dispensaries have altered their daily operations to appeal to COVID-19 regulations. For example, many dispensaries have resorted to delivery and curbside pick-up only. Granted, cannabis sales have been increasing throughout the country, but closing in-store purchases will slow down purchase rates significantly, no matter what kind of business.

Another consequence of this is the economic monopoly this creates for the current dispensaries. As mentioned, the majority of dispensaries in Illinois continue to operate in some way. These dispensaries won’t likely be collecting as much revenue as they have at the beginning of the year, but they will be the only ones profiting from this. Now, new dispensaries must painfully wait and watch their potential customers spend their money elsewhere.

Finally, this decision to delay cannabis licenses has caused more pushback for other cannabis-related measures.  The Illinois Department of Agriculture has decided to delay the application deadlines for 40 grower licenses and 40 infuser licenses. These licenses are supposed to be awarded in July. Although there hasn’t been any official announcement of this delay, it is likely to happen.

This is a gut-wrenching decision for the state of Illinois for many reasons, but ultimately it’s for the safety of the residents. Many will argue against this for the sake of the economy. Hopefully, Illinois can continue the success from the first quarter once this is all over. Unfortunately, there is still no indication as to when this pandemic might end.