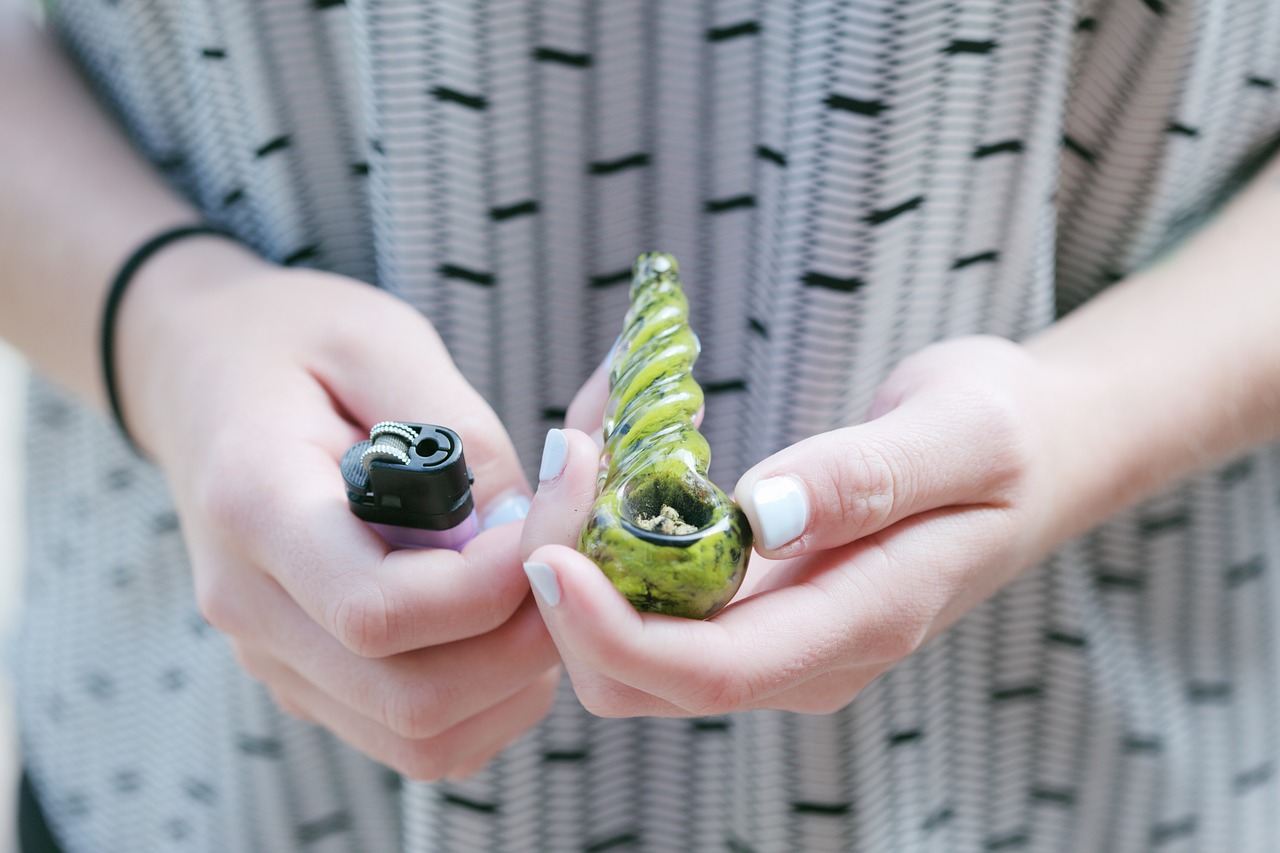 Senator Diane Savino and Assemblyman Richard Gottfried have cooked up a cheeky scheme that would make the government-sponsored health-insurance programs to cover the cost of marijuana as they do for other prescriptions. Some of the soon to be affected health insurance include Child Health, The Essential Plan, Medicaid, and Elderly Pharmaceutical Coverage.

Savino, talking to The Post expressed “how unfair it seemed for opioids, Ambien and OxyContin to be covered by health insurance and medical marijuana excluded.”  The opioid epidemic burning through the state has made the lawmakers welcome this new change.

Gott-fried argued that medical marijuana is way safer and more effective than most other drugs which have horrific side effects including addiction.

Lawmakers Have to Draw from The Public Purse

The only downside that lawmakers are hesitant about is that this would force the state government to draw from the public purse. Washington still classifies marijuana as illegal meaning that the federal government will in no way provide any financial support for the program.

Private insurers may also be exempt from this bill, although Sen. Savino claims she will work to make sure that they do the same too. She said that the insurance companies are wary because the federal government still considers weed an illegal drug.

Marijuana in the New York streets come in a variety of forms. These include tablets, oils, and vape pens. But smoking is still illegal in New York.  Health experts have turned to marijuana to assist cancer patients to counteract the pain and nausea of chemotherapy without the addictive side effects.