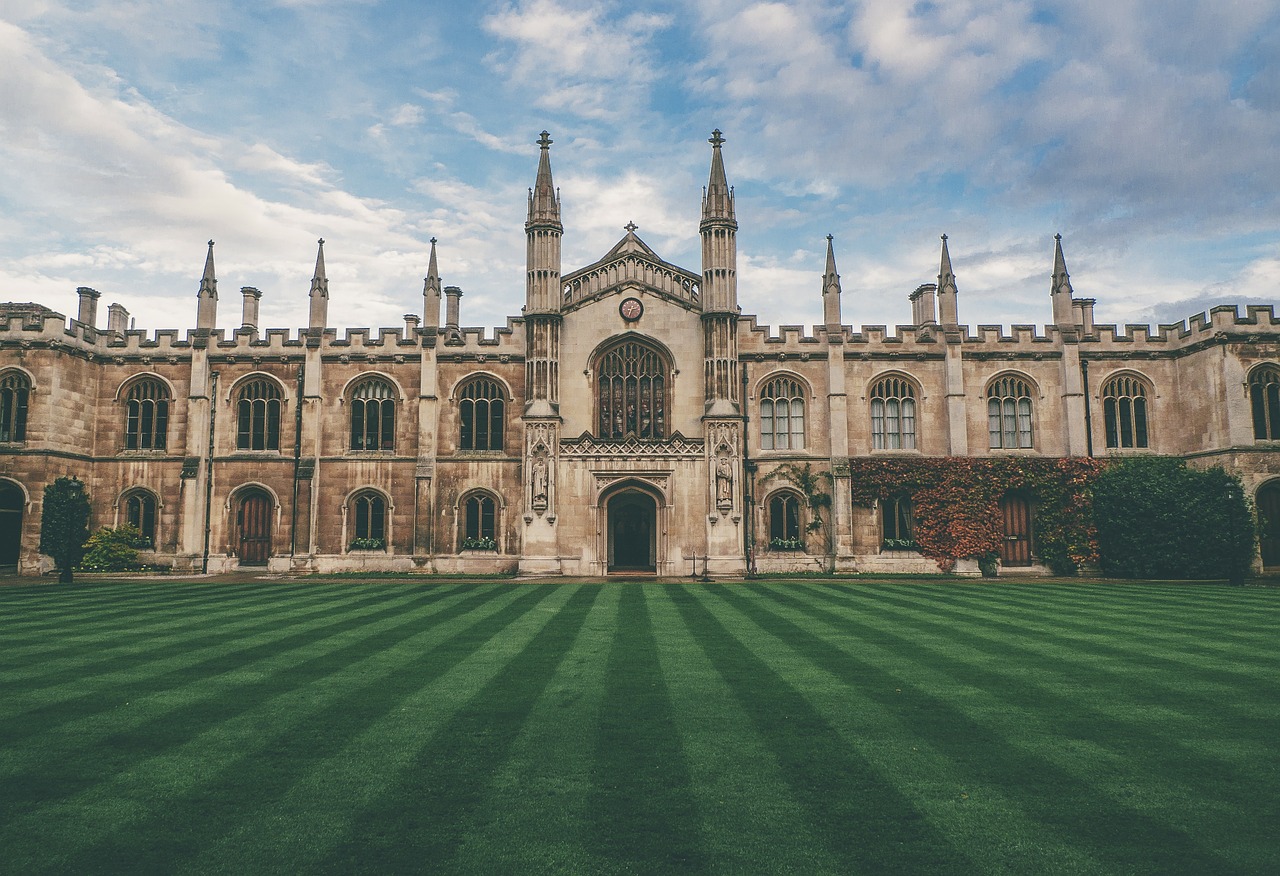 Starting November 1st, the British government included marijuana or better known as cannabis on to the list of medicinal drugs to be given to patients who have a prescription from a specialized doctor. The home office declared that cannabis was now classified as a class A substance thus it can be defined neither as a non-medicinal drug nor a therapeutic drug. This came as a consequence of the public uproar as epileptic children had their cannabis confiscated.

Since the appointment of Sajid Javid as home secretary in April, a lot of change has been observed. He gave an ear to the cries of parents whose children with severe epilepsy and other conditions cried out for a review of the law around cannabis-based medical products.

Cannabidiol also known as CBD, is one of the primary components of marijuana. It has shown clear anti-epileptic effects reducing the number and frequency of seizures occurring. Dr Mike Barnes who is a Neuro-physician specializing in brain rehabilitation had this to say about the potential applications for cannabis, “CBD functions by relating with the characteristic network of the neurotransmitters in the human brain.”

Carly Jayne Barton, deputy director of United Patients Alliance, has led campaigns for legal access to cannabis.”I don’t think anyone should face any criminal charges for seeking to improve his or her health” said Carly.

UK’s Medicine and Healthcare Products Regulatory Agency says they will soon make the full flower readily available for prescription rather than just extracts which are in liquid or pill form.

The first to market cannabis in the UK will be Bedrocan Nederland. They produce pharmaceutical-grade medical cannabis and were commissioned by the Dutch government.

Experts and scientists hope that this change will make research of the CBD clearer and more effective as they seek to make it more friendly and available for public consumption.