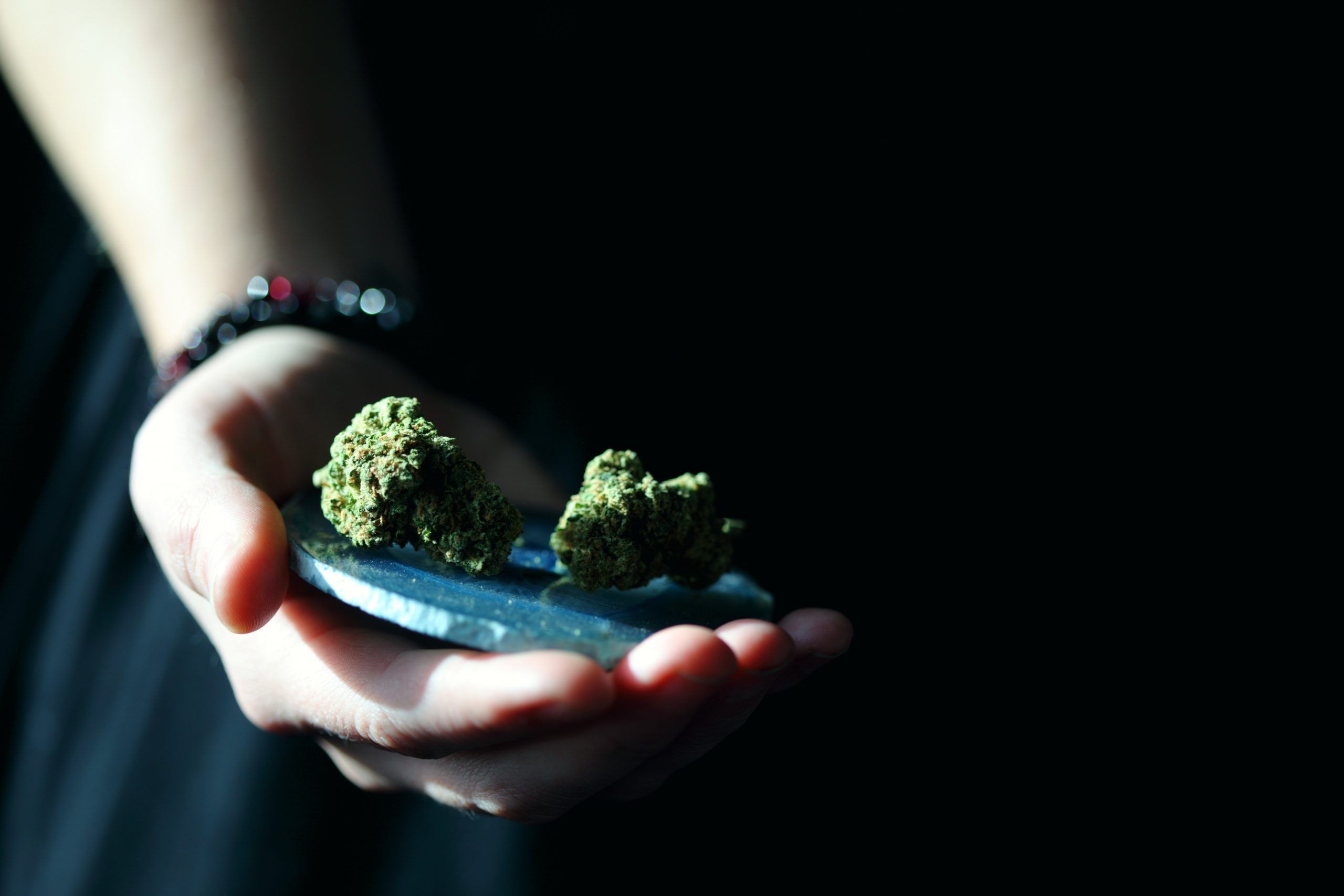 California is the only state to have both legalized marijuana and seen a rise in the cannabis black market. According to a recent study, unlicensed sellers have outnumbered legal dispensaries 3-1 in the state. There have been many speculations as to why California is the only state that is experiencing this. Local authorities are putting more pressure on these illegal dispensaries, but many believe it’s too late.

Recently authorities have put these companies on notice and informed them they are susceptible to being fined $30,000 a day if caught. This is not the first time they’ve been in trouble. The company has responded by saying they plan on eliminating all unlicensed sellers by the end of the year.

Oddly enough, the Bay Area is the only area in California that isn’t experiencing this problem. There are two main reasons for this that actually shed light on the larger issue. First, San Francisco has always kept a close eye on licenses ever since marijuana became legalized in 2016. Second, the area has been able to supply the demand. The rest of California doesn’t have unified marijuana laws, resulting in some areas left dry. The market in California as a whole is extreme, but the supply can’t keep up with the demand.

The (Not So Secret) Black Market

All of this results in a growing black market that isn’t anywhere discreet. Since the two years of legalization, hundreds of legal dispensaries have popped up across California offering ounces of marijuana for between $80-$220. Resourceful people began to look at other options besides these dispensaries and found delivery options on websites such as Weedmaps. This platform offered marijuana delivery with ounces as cheap as $40. All the customer has to do is send a picture of their government-issued ID to these illegal sellers, who are honestly just crafty drug dealers, and place your order via text message and your cannabis will be at your door within hours.

Weedmaps isn’t the only entity that needs to step up to control the cannabis black market in California. Local authorities, who should have intervened long ago, need to be more diligent in cracking down on unlicensed sellers. California itself also should consider legalizing marijuana as a whole to open up the market for extreme demand. Either way, we probably won’t be seeing any of these illegal sellers disappear soon.