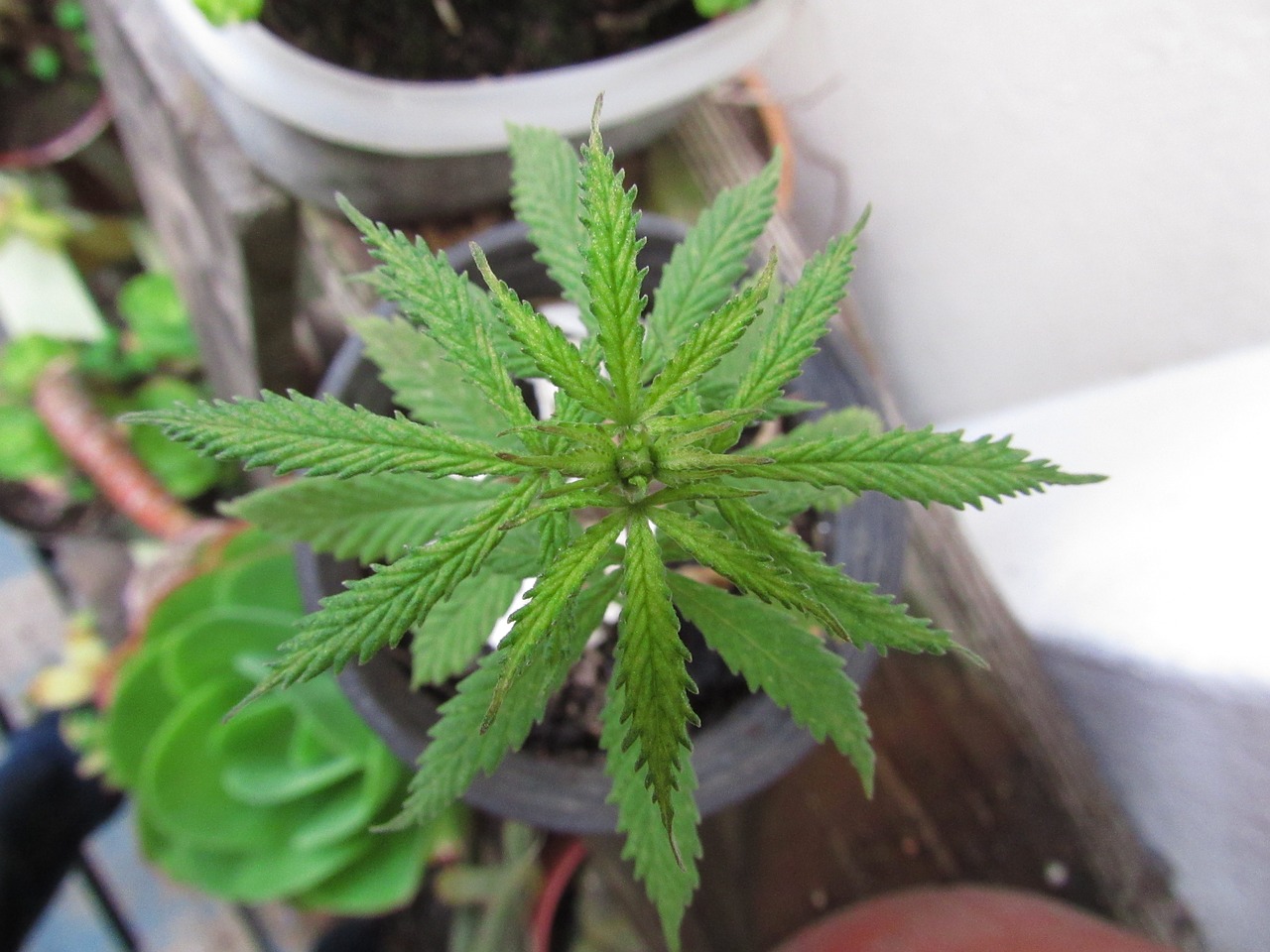 On Monday, the Catholic bishops of Illinois made their views about the legalization of recreational marijuana very clear and warned that the move would lead to an increase in drug addiction and use. Cardinal Blase Cupich of the Archdiocese of Chicago and five others cited some studies that showed the addictive nature of cannabis and that most people who are now addicted to other drugs started off with alcohol and marijuana.

Illinois lawmakers were considering to authorize recreational marijuana use for adults aged 21 and older arguing that the criminalization of marijuana led to a disproportionate conviction of minorities. If the legalization does go through, it will generate hundreds of millions of dollars in form of tax. Governor J.B. Pritzker and Democratic-controlled general assembly have shown their support for the move and it is expected that the measure will pass by spring and take effect by the next year.

Why The Bishops Are Against Legalization

The bishops have argued that decriminalizing possession of fewer than ten grams of marijuana is enough to reverse racial disparities without full legalization. They have also expressed their worry of the legal markets’ inability to eradicate the illegal sales but instead cause marijuana to be sold at lower prices and to minors.

The executive director of the Catholic conference, Robert Gilligan, noted down that marijuana impairs the judgment, coordination and memory of the user. Gilligan is set to speak out against legalization at the public hearings set to be in Springfield. He said, “this issue is too important for the church to keep quiet about.”

Dan Linn who is the executive director of NORML, a pro-cannabis group, said that cannabis has proven to be safer than alcohol and that prohibiting its use no longer works. He continued to say that it will be easier for the state to regulate and oversee the legal marijuana sales.