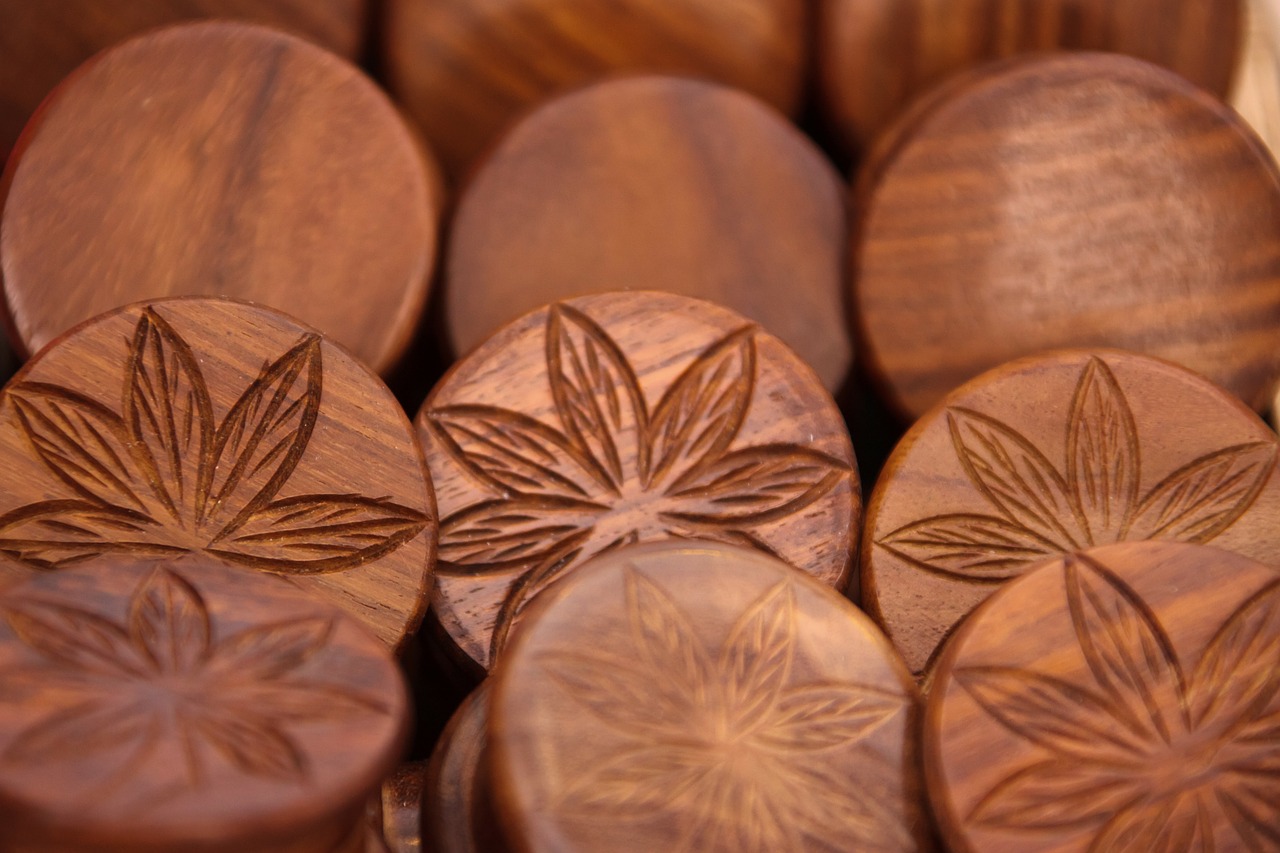 The distance between Iowa and Illinois is only a 5 to 10-minute drive. This has caused quite a stir especially for Scott County’s Sheriff Tim Lane. He believes that with the legalization of marijuana in Illinois it is most likely that the drug will make its way into his home state Iowa.

“Having the recreational drug so close to our borders will most probably lead to people crossing over the border carrying it either accidentally or intentionally,” said Sheriff Tim Lane. Iowa voters did not approve the legalization of recreational use of marijuana so having it so close to them will bring about a couple of problems.

With the legalization of marijuana for recreational use in Illinois, some police in Iowa will be required to take on a different training program. This is mostly to help them be capable of spotting a driver who is under the influence of marijuana. Sheriff Lane assured that they will be sending in more and more police officers into the program to be drug recognition experts.

This new training will help police officers to make arrests of persons driving under the influence of marijuana. But this has also raised concerns of whether this new training will interfere with the daily running of life for even those people who may not be breaking any laws.

Sheriff Tim Lane clarified that they will not be doing random stops and searches. He continued to state that his office is in no way looking to carry out an operation of checking every driver as they enter Iowa as he knows this will waste time for innocent citizens.

Authorities in Illinois also stated that they will respect their neighbors and make sure that there will be no marijuana leaving their boundaries. “This dilemma will be the center of talk for quite some time” claimed Sheriff Tim Lane.