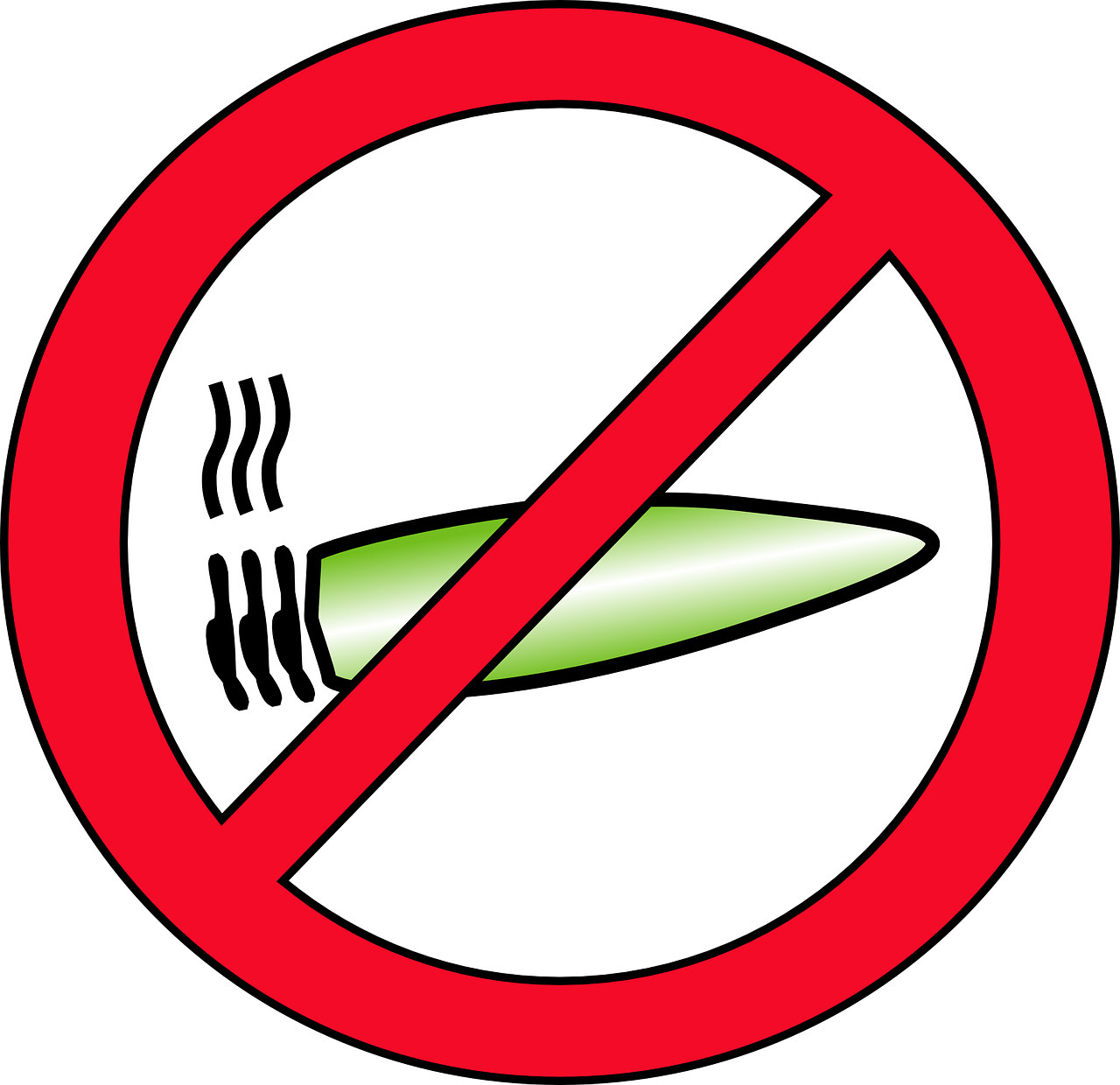 The Michigan marijuana law is set to take effect in December. This has raised the question of whether the Michigan community has enough time to decide on whether they will allow or block marijuana businesses. In the Rocky Mountain state, the number of those opposing adult use of marijuana has hit a staggering 75% of the community.

Scott Greenlee, the president of Healthy and Productive Michigan was left in awe of how fast the opposition was moving after such a short period of time.

Local communities can ban marijuana businesses, but they can also allow businesses to operate but with restrictions. These restrictions are not supposed to be unreasonable and impractical. They should also not conflict with the law. Some of the restrictions may include:

But these limitations cannot ban the transportation of marijuana through the municipality.

The community’s attorney, Clerk Amy Salowitz said “On Monday, Pinckney, the Livingston County Village voted to block the commercial adult marijuana market. The community leaders held a conversation that opting out was better as the whole process is still being created and they may opt in later on.