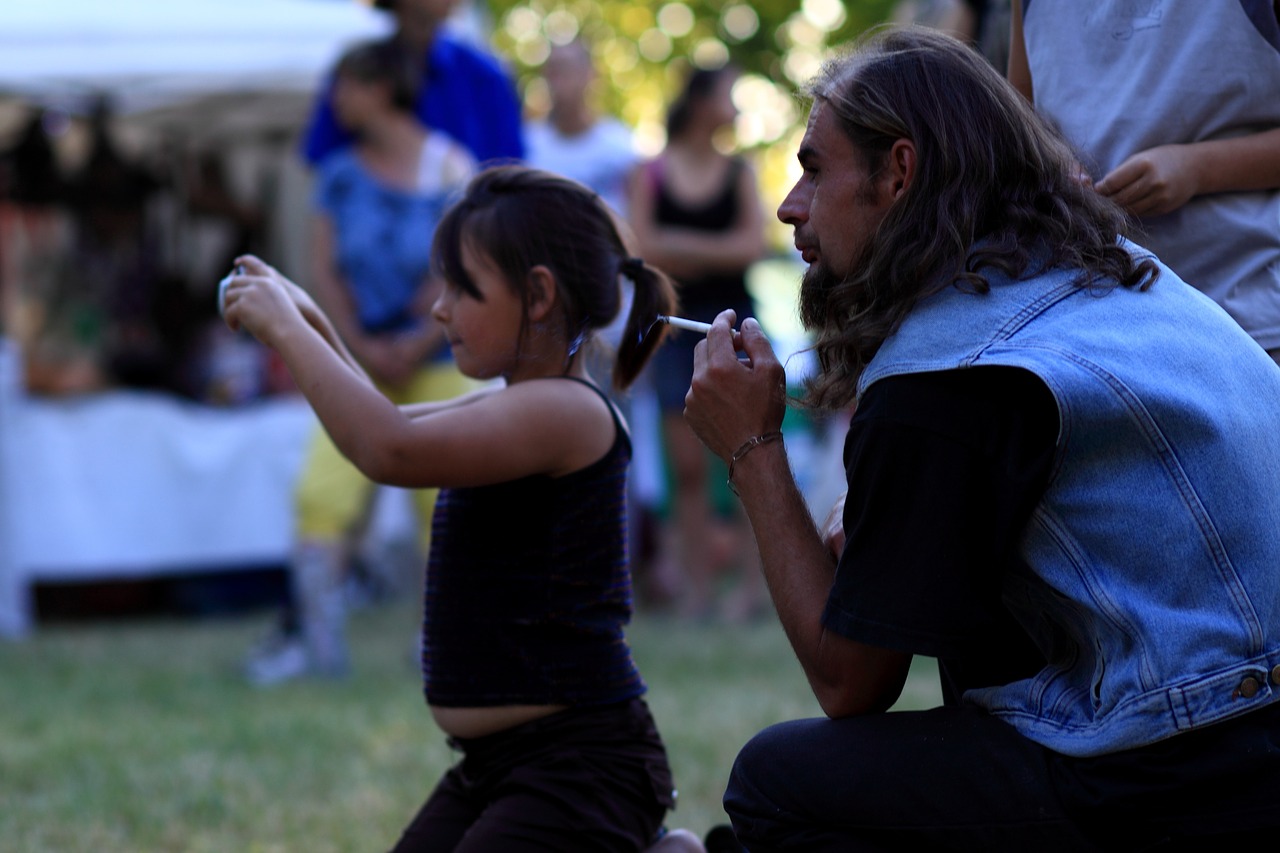 An advertisement from Healthy and Productive Michigan has popped up and raised a couple of eyebrows. They placed an argument that legalization of marijuana has consequences and bring Michiganders problems. In a news conference in Lansing and Detroit they made clear their intentions to fight the approved Proposal 1. Another result of this legalization is that it will be difficult to find drug-free labor. Lastly, there is destined to be a rise in homelessness and crime and exposure of the drug to kids.

The group claimed that legal marijuana can easily find its way into ice creams, cookies and candies which have high potency and eventually find their way into schools. They continued to say legalizing marijuana puts the lives of children on the line. All these claims were clearly narrated by the group through an ad.

Are the Claims True?

This has been one of the main concerns brought forth by opponents of the legalization measure. Studies have clearly shown that introduction to drugs early tends to lead to substance abuse later on in life. Some researchers, however, have produced mixed results of whether the youth used more marijuana frequently in states that had already legalized it.

If voters choose to approve Proposal 1 guidelines will be given of what would be allowed and what wouldn’t and the most predominant one is that sales will only be done to person who are 21 years of age and above.

Edibles designed to appeal to kids are prohibited. Child resistant packaging is also mandatory for each and every marijuana product sold.

Scott Greenlee, president of Healthy and Productive Michigan said, “People of Michigan seem to want to legalize marijuana for recreational use. A decision that we think may be extremely reckless and misguided and more than likely misinformed.”