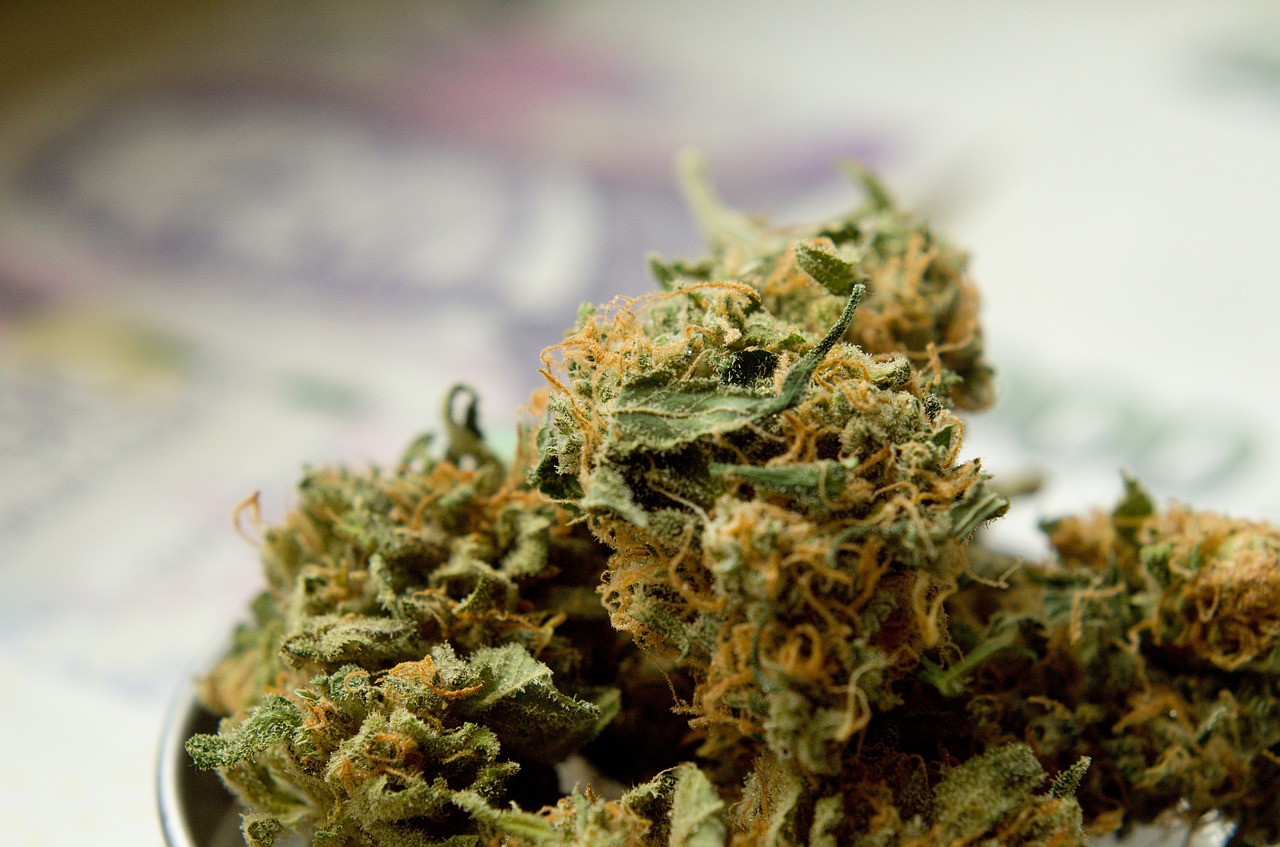 One man found himself on the wrong side of the law a couple of days after Utah lawmakers legalized medical marijuana. He uses marijuana for a health condition. Jason Harris’s lawyers were able to work with prosecutors to get the charges dropped. This is the first case of a citizen of Utah who has faced prosecution since the law took effect in December.

This case shows the confusion among law enforcement and residents over the new law. Director of the Utah Patients Coalition, Desiree Hennessy said,” this new law has come with new understanding.” The group is making an effort to educate the people on the new law and some of its ambiguities.

The Case of Jason Harris

A police officer from Lehi stopped Jason Harris, 44 and a married father of four, for speeding near his house during the morning rush of December 11th. The officer claimed Harris smelled of marijuana. Jason Harris then retrieved a medicine bag containing his monthly supply including a raw flower which was not in a blister pack.

“I was handcuffed in front of everyone. I know this was a risk months before Prop. 2 passed but I never thought it would bring this much trouble even after,” said Harris.

Jason Harris uses medical marijuana for his cystic brain and colitis tumor. He has suffered migraine headaches, chronic pain, and seizures before turning to medical marijuana. After being arrested and having his medical marijuana confiscated he has since fallen ill. The court forced him to resign from his son’s recreational basketball team where he is a coach.

Jason expressed his displeasure over the courts’ action saying,” That decision was the hardest, more difficult than being ill.”